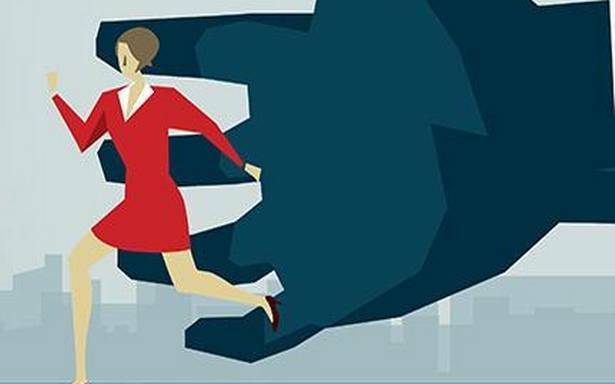 Five men were arrested in Kancheepuram district on charges of abducting and sexually assaulting a 20-year-old woman in a car, police said on Friday.

Police, who swung into action immediately after the incident came to light, arrested four persons on Thursday and another man on Friday for allegedly kidnapping and sexually assaulting her. They have been remanded to judicial custody.

Those arrested include an advocate, a law college student and a worker at a tea shop and they all hail from Kancheepuram, police said.

“They took advantage of the hapless woman and sexually assaulted her in a car. They later dumped her,” a senior police official said. He told PTI that though the incident occurred on September 1, the police acted on the information provided by the locals.

“The young lady was apparently in a state of shock after the incident and she did not approach us initially. Later, she preferred a complaint with us,” he said.

Offences under various sections of the IPC were registered against them.

According to police, Gunaseelan who had befriended the woman, lured her to an isolated place in Melkathipur village near Kancheepuram with a promise of a job. After reaching the village in a car, he offered her a drink laced with sedatives. She became unconscious after consuming the soft drink. After sexually assaulting her, Gunaseelan invited his four friends who took turns to allegedly sexually assault her. They later dragged her out of the car and left her on the highway before fleeing, police said.