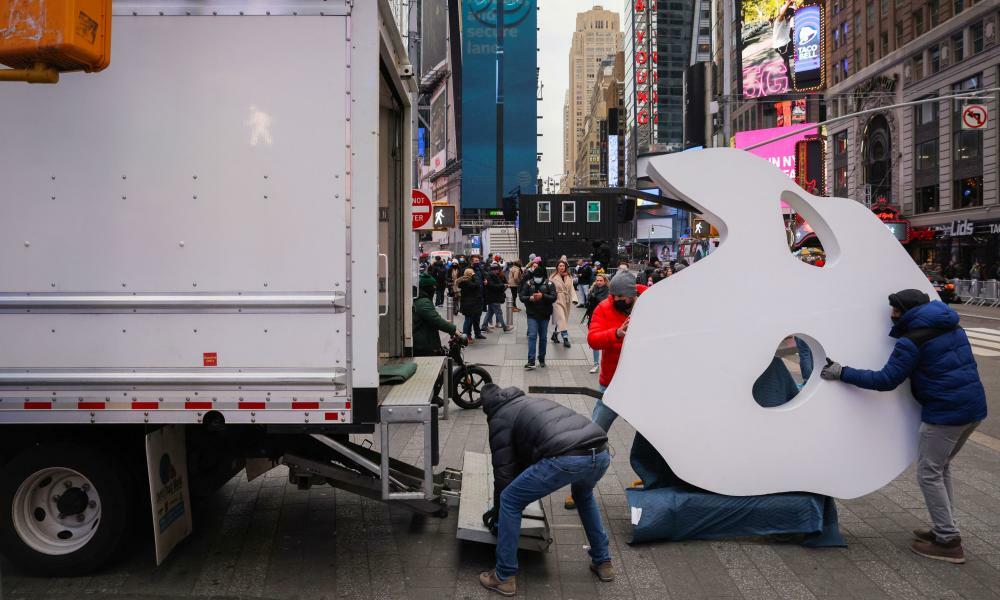 Happy Tuesday, happy morning tea, and welcome to Five Great Reads: a lucky dip of interest and insight, slow cooked by me, Alyx Gorman, Guardian Australia’s lifestyle editor – I’ve even thrown in a recipe for you this time.

If you’re keen to read today’s news as it breaks, you have come to the wrong place. The right place is our live blog.

If you are daunted by the prospect of a whole five reads and would just like some immediate, animal themed diversion, then please enjoy this story about medieval warhorses, which far from the dinner-plate hoofed monsters of legend were in fact the size of present-day ponies. Cute. Now on to the reads.

Though nothing new, romance scams have increased, and become increasingly sophisticated, during the pandemic. Here, victims and experts share how cybercriminals prey on our deepest vulnerabilities.

Notable quote: “Romance fraud is just a more extreme version of something that lots of us have experienced,” says trauma therapist Olivia James. “Many of us have wounds around our age, appearance and past relationships that make us susceptible to someone promising love. It’s tempting to ignore doubts and see what we want to see.”

This is a British story though. Is this happening here? Very much so, according to the Australian Competition and Consumer Commission, Australians lost $131m to romance scams in 2020, making them second only to investment scams in terms of monetary losses.

How long will it take me to read? About five minutes.

I’m sad now. Have a palate cleanser: the story of how Carl and Lynda met, it’s an online romance gone right.

If you haven’t been following the developments between Russia and Ukraine closely, defence and security editor Dan Sabbagh’s explainer on what could happen, and what is most likely, is a helpful primer.

What would a full-scale occupation look like? “A war on a scale not seen since Iraq in 2003,” writes Sabbagh.

Is that … likely? It could happen, but experts describe it as “the least likely” military scenario.

How long will it take to read this piece? About three minutes.

3. How Broadway is living with Omicron

“New York theatre is not closed,” writes David Smith, “but it is not wholly open either, and cast lists on any given night can be something of a lottery.”

What kind of lottery? Well, lets say you paid $699 to see Hugh Jackman in The Music Man, and then he tests positive for Covid-19, and you get an understudy instead.

Must the show go on? Not always, several productions have temporally closed their shows. But Kevin McCollum, of Rent and Avenue Q fame, who is currently the producer of Mrs Doubtfire, remains optimistic. “We are an industry that is used to being at constant risk,” he says. “Those of us who toil in the theatre have maybe a chip missing: we are resilient against all odds. So it’s painful but that’s no reason not to get up and try again.”

How long will it take me to read? Three minutes

4. An unlikely collision at a detention hotel

Reporting from the ground at the front of the Park Hotel, Cait Kelly talks to the refugee advocates and Djokovic supporters standing side by side.

Notable quote: “I feel so ignorant,” one Djokovic supporter said as she was leaving on Thursday. “I came here for him and found out they’ve been locked up nine years. It’s so wrong.”

How long will it take me to read? Two minutes.

Sure it’s designed to give comfort in the depths of European winter, but Rachel Roddy’s shepherd style ricotta, pecorino and guanciale pasta will hit the spot in Australian summer too.

How long will it take me to cook? 20 minutes or so – you can do most of the prep while the pasta water is heating up – making it a perfect midweek dinner.