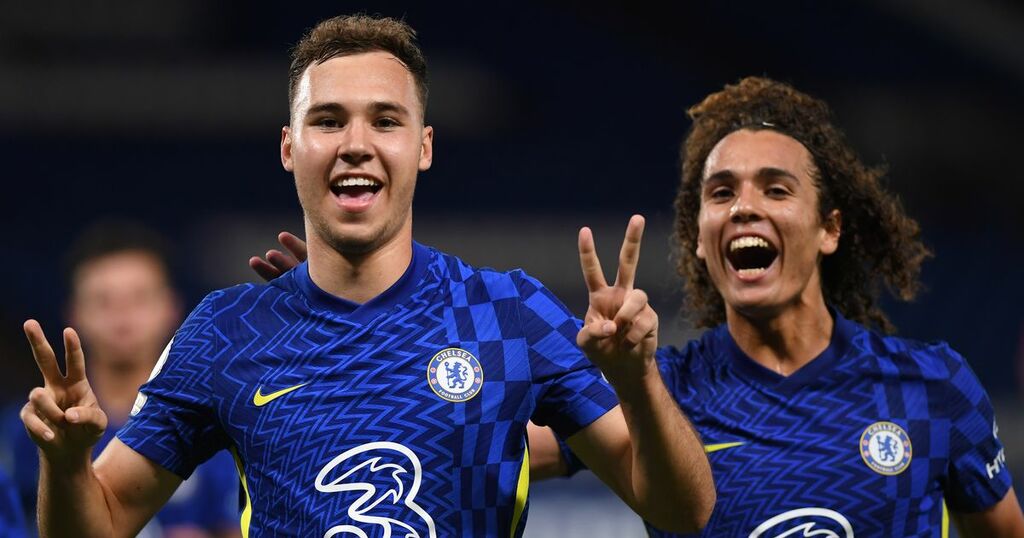 It is fair to say that the FIFA Club World Cup is causing havoc for Chelsea’s preparations for the season.

The Blues booked their place at the tournament having lifted the Champions League under Thomas Tuchel but they have not been given clarification over whether it will go ahead.

The mini tournament has already had to be moved from Japan due to Covid-19 concerns in the country, with reports suggesting that it could now even be postponed with an alternative venue yet to be found.

With the Blues squad potentially set to fly away, possibly with little notice, Chelsea could be forced to play some of their academy stars in their absence - as Liverpool were forced to do when they participated in the tournament in 2019.

With that in mind, football.london takes a look at five academy prospects who could be set for a chance in the first team.

Young attacking midfielder Vale has started the season in excellent form and has arguably been one of the U23’s best players during the opening weeks of the season.

The 18-year-old, who only made the step up to U23 level last term, already has five goals and two assists in just eight appearances in all competitions.

He has also earned international recognition too having recently made two outings for the England U19s.

A year older than Vale at 19, Dutch central defender Mbuyamba has already made an impact on the Chelsea first-team having appeared on the bench in the Blues’ Carabao Cup victory against Aston Villa.

Signed from Barcelona in 2020, the defender has huge promise and could provide the Blues with more defensive success from the academy following the stark rise of Trevoh Chalobah this season.

Regularly Mbuyamba's defensive colleague, McClelland has been a virtual ever-present for the Blues’ academy side over the campaign, whilst having captained the team on a number of occasions.

He also has experience against senior quality having also played the full 90 minutes of Chelsea’s EFL Trophy victory against Exeter City in August.

McClelland has also made his mark for the Northern Ireland U21s so it appears only a matter of time that he is afforded more first team experience, whether that be with Chelsea or elsewhere.

Another to have started the season brightly, the midfielder’s performances are all the more impressive considering that he is just 17 years old.

He has scored twice in his opening five matches for the Chelsea U23s - an extremely solid number from a central midfielder.

The Englishman’s talents do not end there though, with his versatility also lending him to the ability to deputise at both left-back and out wide.

A Norwegian goal machine leading the line for the Blues sounds good, it has to be said.

The Tromso-born forward has been part of Chelsea’s youth set-up since 2019 and is aiming to build off of a positive season last term. He has started in great vein with three goals in his opening seven games of the season in all competitions.

Fiabema has also taken that form onto the international stage with four goals in five appearances for Norway’s U18s, having progressed through the various age groups.