House prices are rising across the country, but some areas are seeing steeper hikes than others.

For example, rural areas have seen the largest increases, according to the Nationwide building society.

Countryside homes have gone up 29% in value on average over the past five years, compared to 18% in towns and cities.

The area with the fastest house price growth was North Devon, at 24%.

Nationwide senior economist Andrew Harvey said: "Our latest analysis suggests that average house price growth in local authorities classified as predominantly rural has outpaced that of other areas, particularly in the last couple of years.

"It is notable that the list features a number of areas closely associated with tourism, including parts of Devon, South Wales, the Cotswolds and the Broads.

"This suggests some of the demand may be being driven by those buying holiday or second homes."

The so-called "race for space" could also be behind house prices increases in the countryside, experts said.

This phenomenon sees would-be homeowners turn increasingly to rural homes with more space, which increased in popularity during pandemic lockdowns.

These are the five regions with the biggest house price spikes, as well as the areas with the lowest prices overall.

Regions with the biggest property prices

The UK property market is creating new records every month in terms of growing house prices, whilst the country grapples with a crippling economic crisis.

According to the latest House Price Index report by mortgage lender Halifax, the average UK house prices rose again in March , registering a monthly increase of 1.4%, or £3,860 in cash terms - the biggest jump since September last year.

Halifax says the average UK property has increased in value by £28,113 in the past 12 months. The year-on-year rise is on a par with average annual UK earnings of £28,860 before tax.

“Although there is some recent evidence of more homes coming onto the market, the fundamental issue remains that too many buyers are chasing too few properties.” 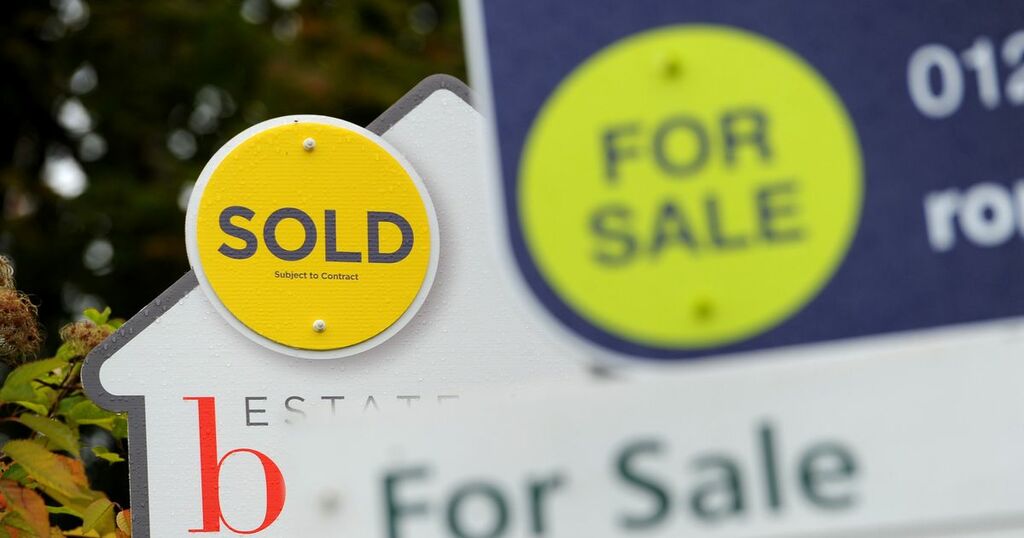 Property values in mainly rural areas have risen by 29% over the past five years, while those in predominantly urban…

The Independent UK
Michael Gove is right about one thing: building more homes won’t solve anything

The UK has enough housing to go around – the problem is that the market is inefficient, says Guardian columnist… 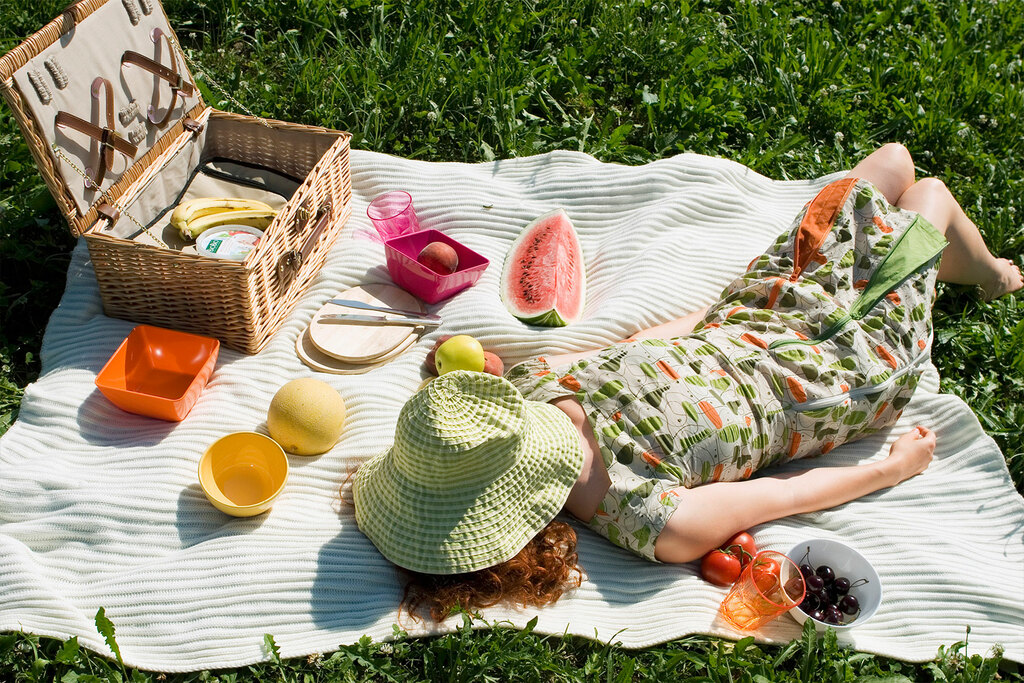 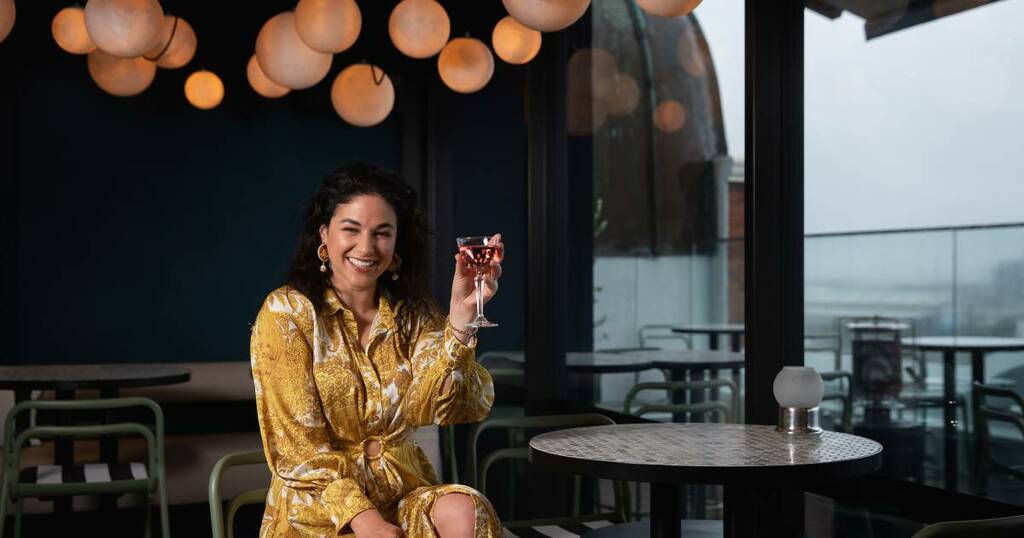