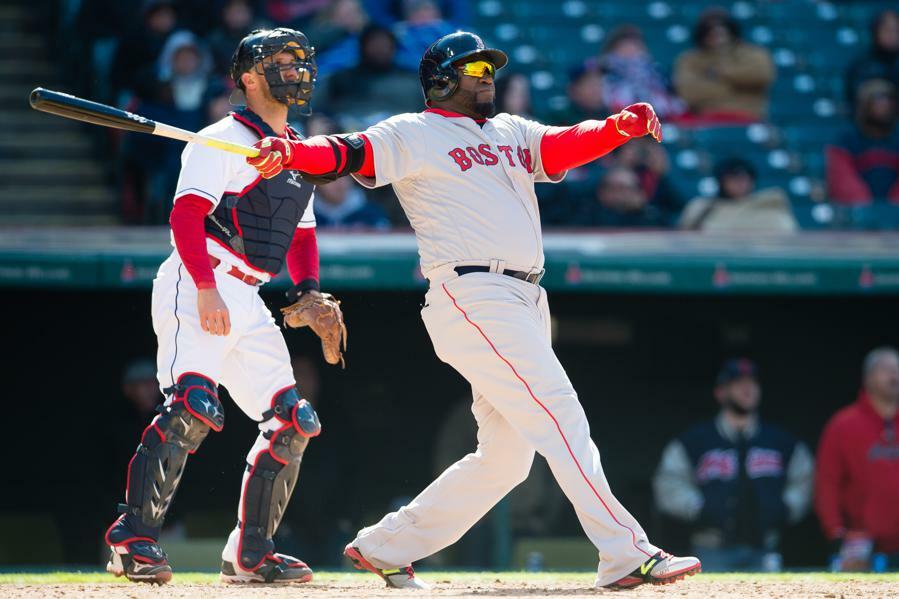 Finishing first would be no surprise for David Ortiz.

The man affectionately known to baseball fans as “Big Papi” is not only the leading candidate for the Baseball Hall of Fame’s Class of 2022 but also the only one of the first-year candidates likely to prevail. If he does, Ortiz will be the 58th man to win election in his first year of eligibility.

In 14 of the last 20 elections, at least one player has been picked in his first year of eligibility. This year, Ortiz is joined as a ballot newcomer by Ryan Howard, Tim Lincecum, Joe Nathan, Alex Rodriguez, Jonathan Papelbon, Jimmy Rollins, and Mark Teixeira.

Although results of the writers’ vote won’t be announced until Jan. 25, Ortiz has been leading the annual Hall of Fame Trackers survey, which records results of ballots made public by voters. All ballots had to be submitted by Dec. 31.

Although the Baseball Writers Association of America didn’t give anyone the required 75 per cent of the vote last year, a baker’s dozen have turned the trick since Rickey Henderson in 2009.

In addition to being the apparent first choice of the writers in his first try, the 6’4” Dominican, Ortiz already ranks first among designated hitters in games, at-bats hits, runs, doubles, runs batted in, extra-base hits, total bases, walks, and intentional bases on balls. Not surprisingly, he’s also the first man to win the Edgar Martinez Award – given annually to the best designated hitter – eight times.

The first man to hit two walk-off homers in the same postseason (2004), he also produced more multi-homer games than any other player in Red Sox history, topping Ted Williams to do it.

Ortiz was also the first player to finish his career with such a flourish, producing 87 extra-base hits, 38 home runs, and 127 runs batted in during his last year, 2016. His No. 34 was retired by the Red Sox a year later.

There are other “firsts” on the Big Papi resume too.

Among other things, he was the first American Leaguer with 500 home runs and 600 doubles. He led the entire league in on-base percentage, slugging, doubles, total bases, home runs. He led in runs batted in three times and walks twice.

He also won three World Series rings, including the one that ended the team’s 86-year title drought from 1918 to 2004. In his last, in 2013, he won the World Series MVP award by batting .688 – second-best in the history of the Fall Classic – against the St. Louis Cardinals to help the Sox win their third world title in 10 years.

Ortiz, whose resume also includes an MVP for his play in a League Championship Series and a Home Run Derby title, holds DH home run records for a season (47) and career (485) and the DH lifetime record for runs batted in (1,569). He hit 17 home runs in post-season play.

In the game’s current economic climate, Ortiz could be earning nearly double his peak salary of $16 million, the amount of his last contract. But mmbership in the Hall of Fame should rekindle his earning power, as it has for earlier enshrined superstars.

Should he earn the needed 75 per cent of the vote later this month, as expected, Ortiz will join Baines, Martinez, Jim Rice, Paul Molitor, and Frank Thomas as Hall of Famers who spent large chunks of their careers as designated hitters and cashed in on their success years later.