First picture of Scottish driver, 22, who died when car crashed into wall

A 22-year-old who died after his car crashed into a wall as been named locally.

Kieran Dudgeon was driving on the B914 between Saline and Kelty in Fife on Saturday when his Ford Focus collided with a wall.

Emergency services attended at 7.30pm after receiving a report that the vehicle had caught fire, reports the Record.

The young driver was sadly pronounced dead at the scene.

Kieran's other sister, Megan Ritchie said: "So much more than a brother, my best friend.

Police have launched an investigation into the fatal incident and have urged anybody with dash-cam footage to come forward.

Sergeant Colin Morrison from the Road Policing Unit said: “At this time our thoughts are with the family and friends of the man who died.

“Enquiries are ongoing into the cause of this crash and I would appeal to anyone who was in the area at the time who saw the Ford Focus driving on the B914 to contact us.

“I would also ask anyone with dash-cam footage to come forward as this information will assist our investigation.”

Anyone with information should contact officers through 101 quoting reference number 3343 of 14 May. 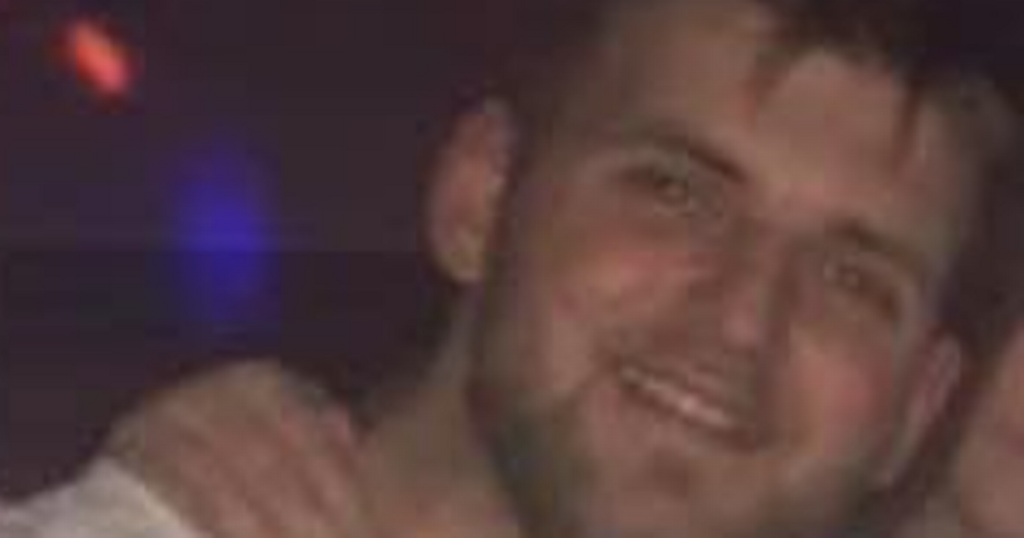 First picture of young Scots driver who died when car crashed into wall as family pays tribute
The 22-year-old, who was tragically pronounced dead at the scene of the crash on the B914 between Saline and Kelty,…

The devastated family of the young dad have paid tributes through Police Scotland, saying life will never be the same…

Kieran Dudgeon, aged 22, had been driving on the B914 between Saline and Kelty in Fife.