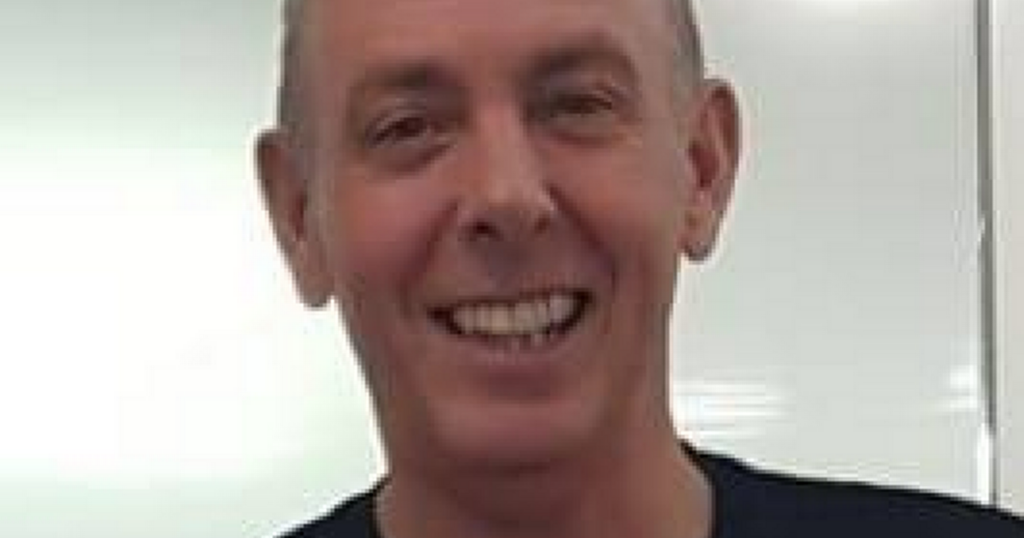 Heartfelt tributes have been paid to the victim of a horror hit and run collision on the A85 in Argyll and Bute.

Emergency services were called to the scene at Kirkton, near Taynuilt, in the early hours of Sunday morning after reports of a man being found seriously injured.

The 61-year-old, named locally as Jimmy Harris, was tragically pronounced dead at the scene a short time later - sparking a major police probe.

Officers believe the dad was struck by a vehicle, which failed to stop between 12.30am and 1am.

The busy road remains closed as investigation work is carried out at the scene while CCTV and door to door enquiries remain ongoing.

Several tributes have been paid to talented golfer Jimmy on social media with him being described as “Taynuilt’s finest”.

One pal wrote: “I knew Jimmy very well we all grew up in Dunlop he was a very nice guy he will be so missed by family and friends.”

While another said: “I can’t believe it.

"We’re both in shock, such lovely friends.”

A third added: “Tragic news. Condolences to all the family. RIP Jimmy.”

And a fourth said: “Thinking of family and friends at this sad time. Such awful news. May Jimmy R.I.P.”

It is not currently known whether the motor was travelling towards Oban or in the direction of Crianlarich.

Police are appealing for anyone with information that could help identify the vehicle involved to come forward and believe it would have sustained damage during the incident.

Detective Inspector Scott Hamilton said: “It’s imperative we find out how this man has died. His family is devastated by what has happened.

“We are working to establish the full circumstances and I am appealing to anyone who was on the A85 last night to contact us.

“Any small piece of information could assist the investigation.”

Anyone with information is asked to call Police Scotland via 101, quoting incident number 0293 of 10 October, 2021.

Alternatively, please call Crimestoppers on 0800 555 111 where information can be given anonymously.

Traffic Scotland is warning motorists to expect delays and a lengthy diversion due to the road closure.

They tweeted: “The A85 remains closed at Taynuilt following an RTC yesterday morning.