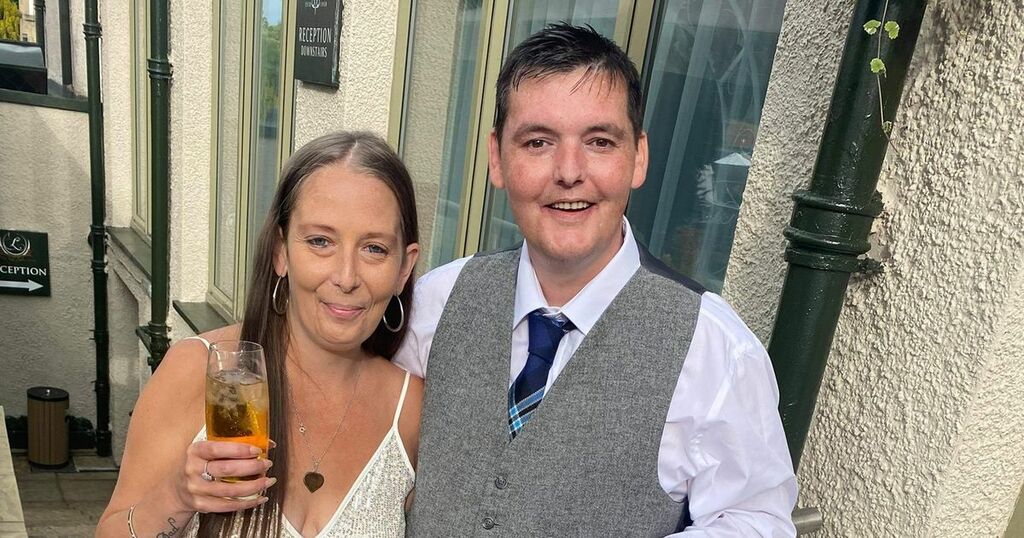 The son of a Scots couple found dead in a Paisley flat has paid a heartbreaking tribute to his mum and dad.

Police are currently treating the deaths of Stephen Mclachlan, 37, and Lisa Gilchrist, 38, as ‘unexplained’ after the grim discovery was made on January 10.

Officers remain at the scene in Espedair Street with a cordon in place after the alarm was raised at around 6.55pm on Monday.

Enquiries into the circumstances remain ongoing however heartbroken friends and family have paid tribute to the couple on social media.

Their son Stephen shared a picture of his loved up parents on social media.

He also wrote: “Rip mum and dad. Can’t believe this still not sunk in yet. I love yous both so much more than yous will ever know.

“R.i.p thinking of my family at this sad time. God bless.”

Elaine Lockhart added: “Struggled with this tbh, as I didn’t know what I wanted to say, but quite simply I love you and can’t believe you’re gone.

“I always say our childhood was golden and that’s because we all had each other and you are a bit part of some of my bestest memories and I will treasure them forever.

“I hope you’re safe back in your daddy’s arms and I hope that both you and your loving partner Stephen rest in peace always.

“While always watching over that handsome boy of yours. Thinking of both families esp my aunt Tega and your boy. You’ll always be my wee cousin Lisa Chilchrist.”

And another friend wrote: “Heartbreaking. Rest easy Lisa and Stephen. Such nice neighbours when I stayed in Park Lane.

“So sorry for your poor boy. My heart is breaking.”

Police Scotland have confirmed they were called to the property on Monday and that a report will be submitted to the Procurator Fiscal.

A force spokesperson said: “Officers were called to a property on Espedair Street in Paisley at 6.55pm on January 10 following the deaths of a 38-year-old woman and a 37-year-old man.

“The deaths are currently being treated as unexplained and enquiries are ongoing.

“A report will be submitted to the procurator fiscal in due course.”