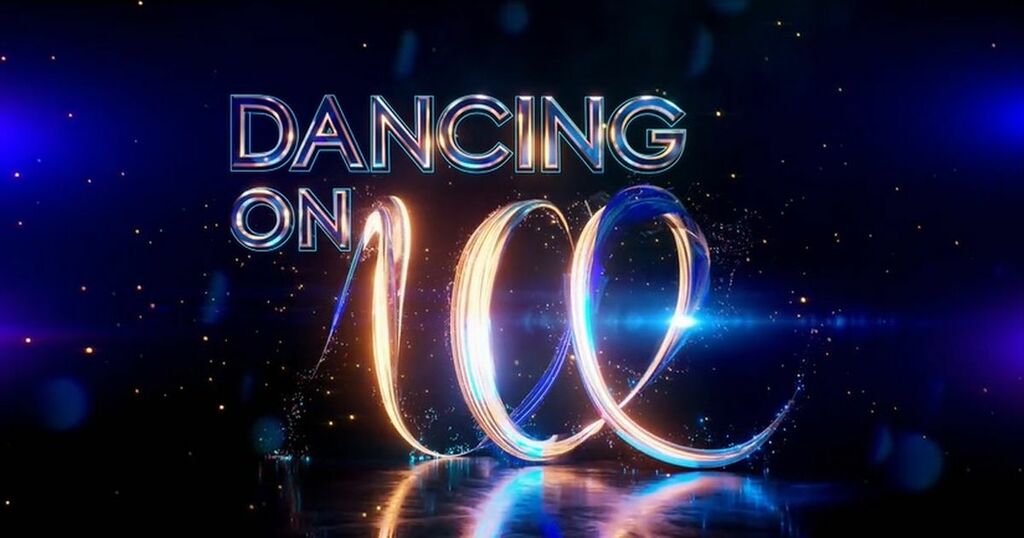 ITV has released a first look trailer showing fans what to expect in this year's upcoming Dancing on Ice.

Phillip Schofield and Holly Willoughby will be back to present the show, with Torvill and Dean and Ashley Banjo resuming their judging roles on the Ice Panel - and professional dancer Oti Mabuse also joining the judges.

The celebrity contestants and their professional partners will be skating live each week in a bid to impress both the panel and the viewers at home who will ultimately decide who wins the show.

READ MORE: Torvill and Dean's thoughts on this year's Dancing on Ice celebrities

The trailer started with Bez showing off his trusty helmet, which has helped him through many a fall on the ice.

He said: "This helmet has been a lifesaving piece of equipment," as footage plays of his nasty fall, which saw him bash his head on the ice, causing his helmet to fly off.

Rachel Stevens seemed to be in disbelief that she was taking part in the show as she said: "I can't believe I'm doing this!"

He seemed more than ready as he said: "It is time to skate."

BMX silver medallist Kye White confidently backed himself as he said: "To be honest, I'm here to win it."

Coronation Street's much loved Sally Metcalfe -Sally Dynevor - admitted her fears as she questioned why she decided to do a show where she is skating on live television.

She said: "The pressure is really on."

The Vamps' star Connor Ball said his approach to the show was to throw himself into the deep.

Rugby star Ben Foden told of his nerves, as he admitted her gets "butterflies" every time he gets on the ice. He said: "I'm most nervous about making a fool out of myself on national television."

Television presenter Ria Hebden couldn't believe it was reality as she said: "I have to pinch myself that I'm actually taking part on Dancing On Ice."

Kimberly Wyatt claimed she was "ready to give it all I've got."

Regan Gascoigne showed his nerves as he said: "I'm trying not to be nervous but my heart is beating fast."

Paralympian Stef Reid is "terrified but excited" about being on the show.

Love Island's Liberty Poole was nervous but said: "I just keep thinking we need to get crack-a-lacking, speed things up here."

The new series of Dancing On Ice starts at 6.30pm on Sunday 16th December on ITV.