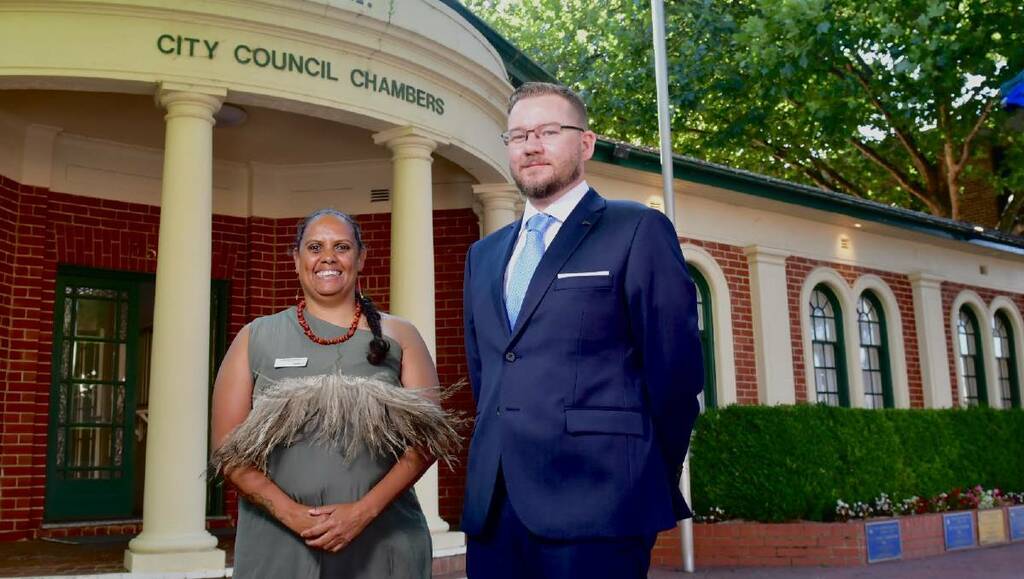 Kenrick Winchester has been elected mayor of Queanbeyan, the first new mayor in 14 years.

The council's first Indigenous member, Esma Livermore, has been announced as deputy mayor.

Former long-standing mayor Tim Overall did not contest the top role on Wednesday, leaving 38-year-old Mr Winchester a frontrunner. He is the third mayor of the Queanbeyan-Palerang region in 30 years.

The independent received seven votes, beating independent Mareeta Grundy. Despite being a Labor Party member, Mr Winchester said he would work with members on all sides of the aisle.

"I'll work with the guys who are the Labor councillors but also the Liberal councillors and the independents. It doesn't matter left or right, we all need to work together," the new mayor has previously said.

Mr Winchester previously said his first priority would be to examine the councils finances.

Council staff have recommended rate hikes of almost 30 per cent over the next three years to cover increasing debt but Mr Winchester has said he hoped to find another way.

"Raising rates just seems like the easy option," he said.

He grew up in Queanbeyan, attending Queanbeyan High School, before studying at the University of Canberra. He has worked for the ACT and Federal governments, and has three children.

Labor Party's Esma Livermore has been announced as deputy mayor until September 22, winning seven votes. She won against Ms Grundy.

Bigambul woman Ms Livermore works for Reconciliation Australia. She is the first Indigenous person to be elected to the council, which is also majority female.

She has previously said local climate action and housing affordability would be key issues for her governance.

"We're a growing population and it's not just affecting Queanbeyan, but Braidwood and Bungendore, too," she said.