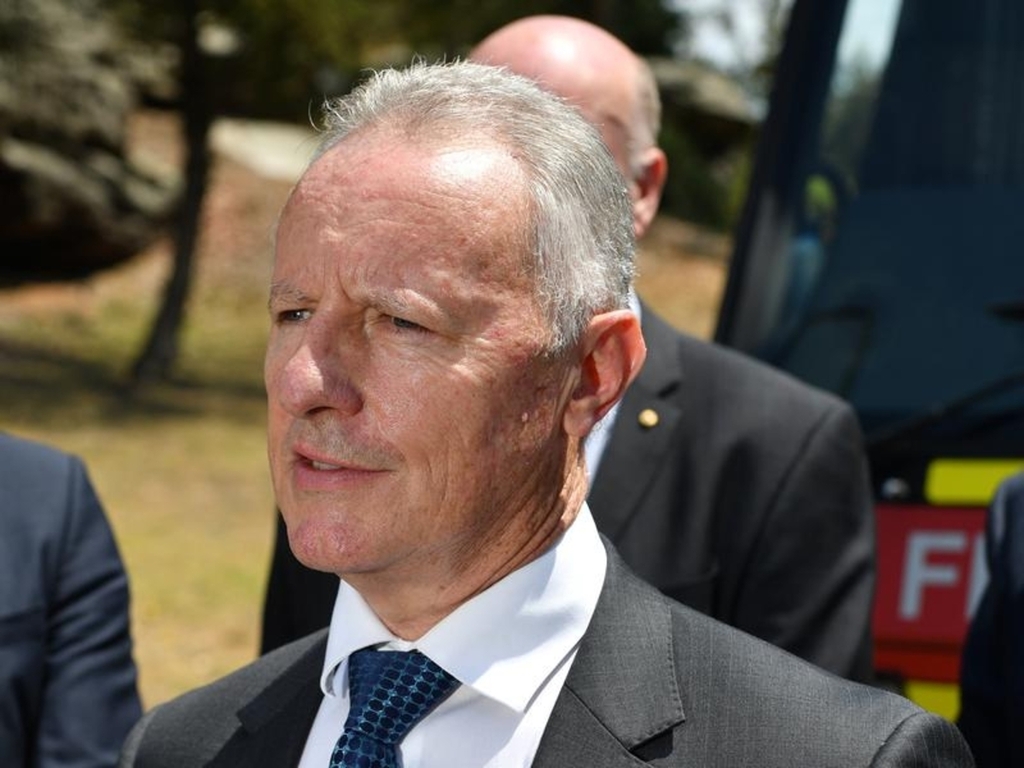 After Victoria's 2009 Black Saturday fire disaster Greg Mullins felt compelled to speak out on a phenomenon he had witnessed repeatedly - the climate was changing.

Year after year, then-NSW commissioner of fire and rescue Mr Mullins saw fire seasons get hotter, longer and more devastating. To him, the effects of global warming were undeniable.

A senior politician at the time warned him to keep out of the debate. He was to learn speaking publicly about climate change was out of bounds.

But Mullins - who fought his first big fire alongside his firefighter father at the age of 12 - has never been one to sit on his hands.

By early 2019, he had built a coalition of former fire chiefs from around Australia called the Emergency Leaders for Climate Action (ELCA) and repeatedly petitioned lawmakers to take action to avoid a cataclysmic outcome for Australia.

"As climate change pushes Australia into unchartered bushfire danger territory, it is critical governments listen to the scientists calling for urgent emissions reduction, and the experts with decades of on-the-ground experience calling for a rethink of how we prepare for and respond to bushfires," Mr Mullins said.

The ELCA were a group of people who had worked tirelessly on the frontline, who knew the colour a flame turns when it engulfs a body, who recognised the smell of burning flesh. They were the most experienced leaders in their field. And still, they felt their recommendations were being "ridiculed".

Former deputy prime minister Michael McCormack described them as "probably time wasters". He also said the suggestion climate change had any impact on the fires were "the ravings of some pure, enlightened and woke capital city greenies".

Warnings that a disastrous fire season was likely over summer 2019-2020 were not taken seriously, Mr Mullins says.

Just months after the ELCA was established, Australia experienced the deadly 'Black Summer' bushfire season which burned an estimated 35 million hectares of land across the nation and prompted a royal commission.

"The federal government ... steadfastly refuses to tackle what the royal commission detailed as being the root cause of why extreme weather is worsening in the first place," Mr Mullins said.

The Bureau of Meteorology and CSIRO have also told the commission that increasing emissions will lead to worse disasters.

"(The report) left no doubt that climate change inaction will continue to make fires and other disasters worse, and clearly laid out the costs of inaction in terms of lives, property losses and economic impacts," Mr Mullins added.

He details ways in which the government, businesses and individuals can make a real impact on Australia's emissions in his new book Firestorm: Battling super-charged natural disasters.

"Australia has occupied a position of high respect in the world as a principled nation that has always done the right thing, but our inaction on emissions is causing international concern," he says.

"It is up to each one of us to make sure that this terrible story eventually has a happy ending."