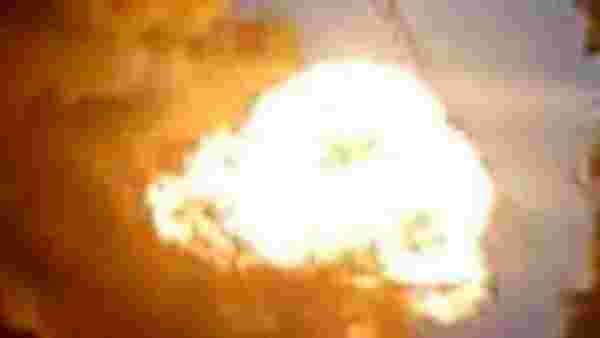 Fire breaks out at Guru Nanak Dev Hospital in Amritsar. Watch video here
Eight fire tenders have been called to the spot to douse the flames that broke out in the transformers&nbsp;

A fire broke out on the top floor of an office building on the Far Northwest Side Friday morning, sending an employee to a hospital for smoke inhalation.

Work was being done on the roof at the time, but it’s too early to tell if that’s what caused the fire, Langford said.

Firefighters responded around 9:10 a.m. and quickly put out the fire on the top floor, he said.

A man who worked in the building was taken to a hospital in fair-to-serious condition for smoke inhalation, Langford said.

Cellphone service in the area may be affected because the building, which has a cell tower on its roof, will remain without power for some time, Langford said.

Larry LangfordChicago Fire Department
Sign up to read this article

Fire breaks out at Guru Nanak Dev Hospital in Amritsar. Watch video here
Eight fire tenders have been called to the spot to douse the flames that broke out in the transformers&nbsp;