“I warmly welcome the requests by Finland and Sweden to join NATO. You are our closest partners,” Stoltenberg told reporters after a receiving their application letters from the two Nordic countries’ ambassadors. “This is a good day at a critical moment for our security.”

The application must now be weighed by the 30 member countries. That process is expected to take about two weeks, although Turkish President Recep Tayyip Erdogan has expressed reservations about Finland and Sweden joining.

Stoltenberg said on Wednesday that he thought the issues could be resolved.

"We are determined to work through all issues and reach rapid conclusions," Stoltenberg said, noting strong support from all other allies.

If his objections are overcome, and accession talks go as well as expected, the two could become members within a few months. The process usually takes eight to 12 months, but NATO wants to move quickly given the threat from Russia hanging over the Nordic countries’ heads.

Canada, for example, says that it expects to ratify their accession protocol in just a few days.

“All allies agree on the importance of NATO enlargement. We all agree that we must stand together, and we all agree that this is an historic moment which we must seize,” Stoltenberg told reporters, at NATO headquarters in Brussels.

Sweden and Finland were both neutral throughout the Cold War, and their decision to join NATO is one of the most significant changes in Europe's security architecture for decades, reflecting a sweeping shift in public opinion in the Nordic region since Russia's Feb. 24 invasion. 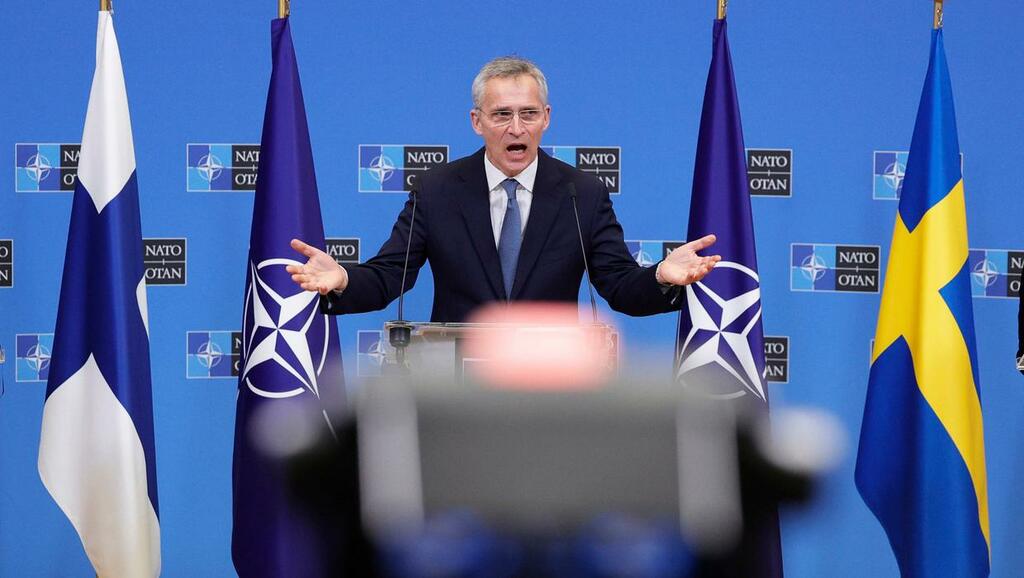 The 30 member countries of the military alliance are expected to take up to two weeks to evaluate the applications.