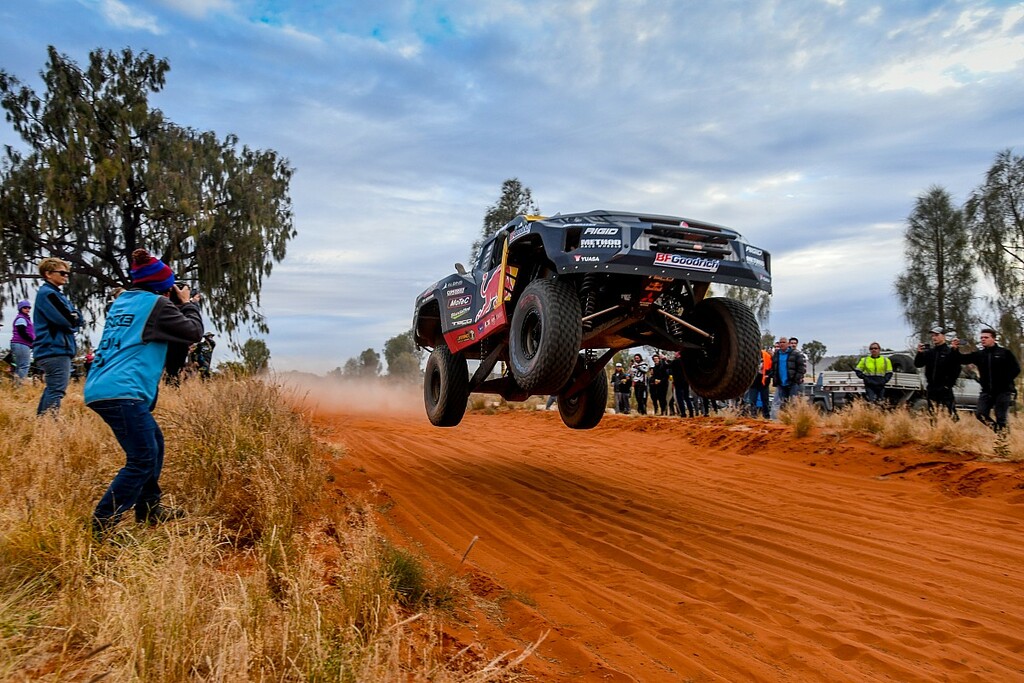 An anti-domestic violence campaigner says her community feels "enraged" and "shattered" over the death of R Rubunjta, following revelations her…

Liverpool Echo
The mystery of the mogul, the casino and the heist that rocked Mayfair

Financial Times
Get all your news in one place
Latest National news:

The Finke Desert Race will return in June with new rules governing spectator safety following a serious crash last year that left one man dead and two others injured.

Canberra retiree Nigel Harris died when he was struck by a vehicle that veered off the track during last year's event.

His death is believed to be the first in the race's 45-year history, despite the race's infamously lax guidelines for onlookers camped along the remote 230-kilometre off-road track between Alice Springs and Aputula (Finke).

He said the race would be introducing spectator exclusion zones for the first time, banning onlookers from particularly dangerous parts of the track.

There will also be a new ban on camping, cars or fixed structures within 30 metres of the track.

In another first, Mr Yoffa said the race would recommend a safe spectating distance of 20 metres back from the track for its entire length.

New rules to be broadcast

These rules are a serious departure for a race that traditionally saw thousands of spectators line the fenceless track in the middle of the desert.

The race president of 20 years said there would not be extra volunteers policing the guidelines. Instead, the race was focusing on messaging.

He said the race would be advertising the new rules on radio, TV and on cards handed out to every spectator.

The annual two-day off-road event — which is billed as 'Australia's greatest desert race' — has traditionally given first-time competitors the opportunity to race against some of the sport's best.

In recent years, the event has attracted more than 600 competitors in the bike category and approximately 150 cars.

Late last year, organisers announced they would be introducing a minimum level of competency for competitors, which Mr Yoffa said had affected this year's numbers.

Under the new rules, all entrants in both the bike and car categories must have either competed in the Finke Desert Race before or participated in a similar off-road race.

"So people are scrambling around the country to enter events so they can qualify."

Mr Yoffa said the new regulations had meant there were still spots available in the bike category.

"We have about 70 [spots]," he said of registrations, which close at the end of May.

A three-day coronial inquest into the death of Nigel Harris is scheduled to take place in Alice Springs on August 23.

Samantha JonscherABC Alice Springs
Sign up to read this article

An anti-domestic violence campaigner says her community feels "enraged" and "shattered" over the death of R Rubunjta, following revelations her…

Liverpool Echo
The mystery of the mogul, the casino and the heist that rocked Mayfair

Financial Times
Get all your news in one place