'Finishing touches' being added to roadmap out of lockdown 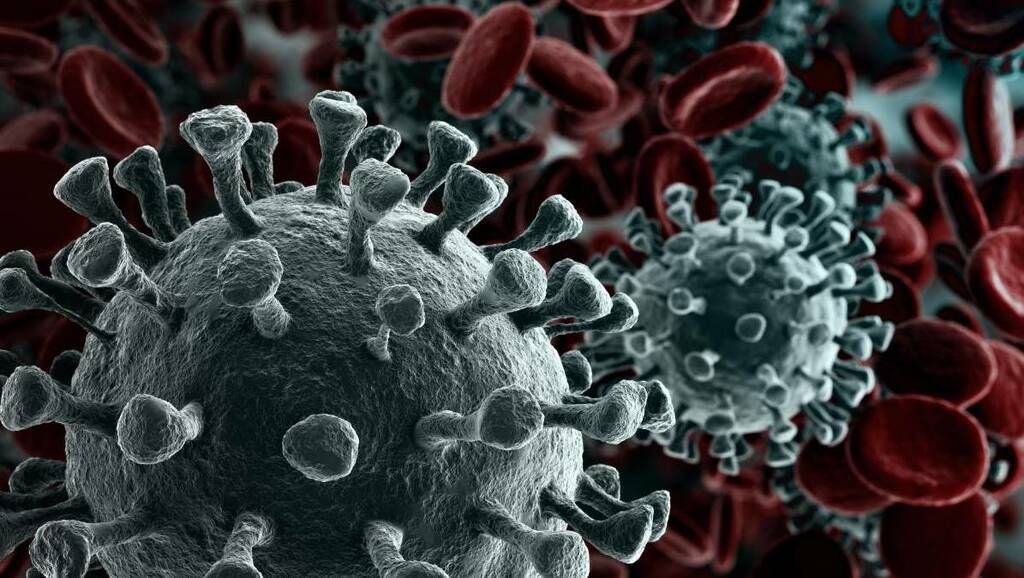 THE Hunter's COVID numbers are still hovering in the low double digits recording 11 new cases overnight, as NSW Premier Gladys Berejiklian announced on at her 11am press conference on Wednesday that the 'finishing touches' are being added to the state's road map out of lockdown.

Across the state there were 1,480 new cases reported to 8pm on Tuesday night, with a total of nine deaths - eight in Sydney, including one man in his 20s, and one man in his 60s from Dubbo. All of those cases had significant underlying health conditions, Deputy Chief Health Officer Dr Marianne Gale said.

In the Hunter New England region, the 11 new cases take the total number in the current outbreak to 250, with 123 active cases in the community.

Five of the fresh cases were from the Lake Macquarie LGA, three were from Port Stephens, two from Newcastle, and one from Dungog - five were infectious while in the community and nine being cared for in hospital, including one in ICU - 529 close contacts are currently in isolation.

NSW Premier Gladys Berejiklian said 80 per cent of cases were still coming out of the areas of concern in Sydney.

"Pleasingly NSW has satisfied another important hurdle, with 75 per cent of our state with at least the first vaccine," Ms Berejiklian said. "Forty two per cent are fully vaccinated, a number which is very pleasingly inching towards that 70 per cent double vaccination rate which we are all looking forward to."

Dr Gale called on residents of other parts of Sydney to come forward for testing, in the city's inner west suburbs of Glebe, Redfern and Marrickville, as well as Waterloo.

Elsewhere in the state, there were 17 fresh cases in Dubbo, six in Bourke, seven in Wilcannia, 34 in the Illawarra, 15 on the Central Coast, and 5 in the Southern Highlands.

NSW Deputy Premier John Barilaro praised the community of Forbes for increasing its first-dose vaccination rate from 36 per cent to 63 per cent in the past week.

"Again I call out to regional and rural NSW, get vaccinated. Jump on the NSW Health website and find out where you can get the jab," he said

Professor Kristine McCartney, the director of the National Centre for Immunisation and Research and a specialist at The Sydney's Children's Hospital at Westmead, said research into the impact of COVID-19 on children and in schools shows that the majority of children who have become infected have had no symptoms or mild symptoms, with only 2 per cent requiring hospitalisation. In many of those cases it was for monitoring and social care when their parents have been very unwell with ICU, she said.

Across NSW between June 16 and July 31, of the COVID-19 cases recorded, the vast majority did not have any onward spread of the virus to teachers, staff, or children, she said.

There were 59 individuals (34 students and 25 staff members) with COVID-19 who attended the educational setting while infectious. For these 59 primary (first) cases, 2,347 close contacts from schools and ECEC services (1,830 students and 517 staff members) were identified. Testing for SARS-CoV-2 infection occurred for 96per cent of close contacts.

The highest rate of spread was among unvaccinated adult staff, particularly at child care centres.

As a paediatrician and a parent, she understood, Professor Macartney said, how important face-to-face learning was and acknowledged that home-school parents and children had been having a hard time but there was "light at the end of the tunnel".

"Absolutely the biggest shout out from our perspective is for everyone eligible to get vaccinated," she said.

Between 1 August 2021 and 19 August 2021, an additional 91 educational settings (10 high schools, 33 primary schools, 45 ECEC services and 3 K-12 schools) were identified where 99 individuals (52 students and 47 staff members) attended the setting while infectious.

NSW Health administered 31,064 COVID-19 vaccines in the 24 hours to 8pm last night, including 7,824 at the vaccination centre at Sydney Olympic Park.