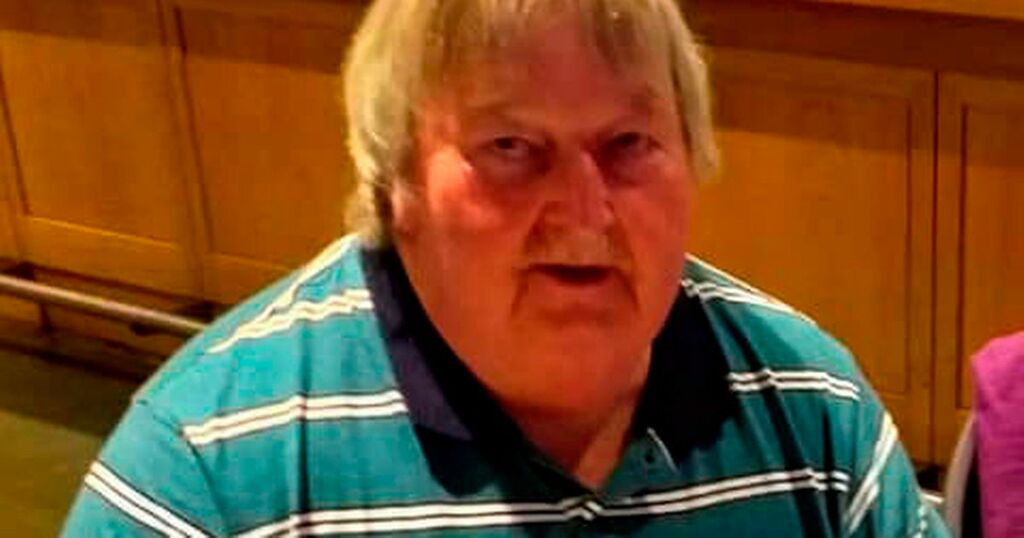 Detectives investigating a suspected murder-suicide are probing possible financial clues which could lead to a motive, it has been reported.

He was later found dead from a gunshot wound in a neighbour's field.

Speaking to the Irish Mirror, a neighbour who asked not to be named said locals had noticed that Maurice, had been “acting strange" in recent days.

"He was the last person you’d have thought that this would happen with. But the only thing is in the last week or so he was acting strangely. Like he wasn’t himself,” the man said.

According to the Irish Mirror, sources say Gardaí have been told about alleged financial issues the family may have had in recent times - though as of last night that had not been established.

Speaking at an afternoon press conference outside Lixnaw Garda station, Superintendent Paul Kennedy said Gardaí had not yet established a motive for the killing.

“The circumstances of this is at the moment we don’t have a motive and we’re appealing for people in the community that have any information to come forward to us,” he said.

Neighbour John O’Mahony found the bodies before alerting police who went to the property.

The bodies of Eileen and Jamie were in separate bedrooms while Mossie’s and the shotgun, which he legally held, at the rear of a neighbour’s house.

It is thought they lay undiscovered for up to 24 hours before the Mr O'Mahony found them in their beds.

He told The Kerryman: " It’s a terrible thing for any neighbour to have to witness.”

He alerted police who told him to “stay where you are and don’t go looking for him. So, they came out and found him up the road in a neighbour’s field”.

John added: “I was only talking to him on Sunday night, you couldn’t see anything like this coming. The family were the soundest crowd you could meet – we can’t believe this is after happening.”

All three had fatal gunshot wounds.

John, a farmer, said other concerned neighbours had asked him to check in on the family after they spotted a door left open.

Mossie was a popular sheep farmer and beekeeper and was also a big fan of hurling.

His long-term partner Eileen was always out walking her dog and was very well known and liked around the community.

Their son Jamie, 24, had played hurling with local side Crotta O’Neills at underage level and recently got a job at the crane company Liebherr in Killarney.

His friends told the Irish Mirror they felt “sick to the stomach” after hearing what happened.

One young woman who studied alongside him for several years at school said: “Everyone who knew him from school is in shock right now.”

Another former classmate said they were all in “complete disbelief”. She added: “He was lovely, just the loveliest person. I knew him for years and he was so sweet in school. No one can believe this has happened.”