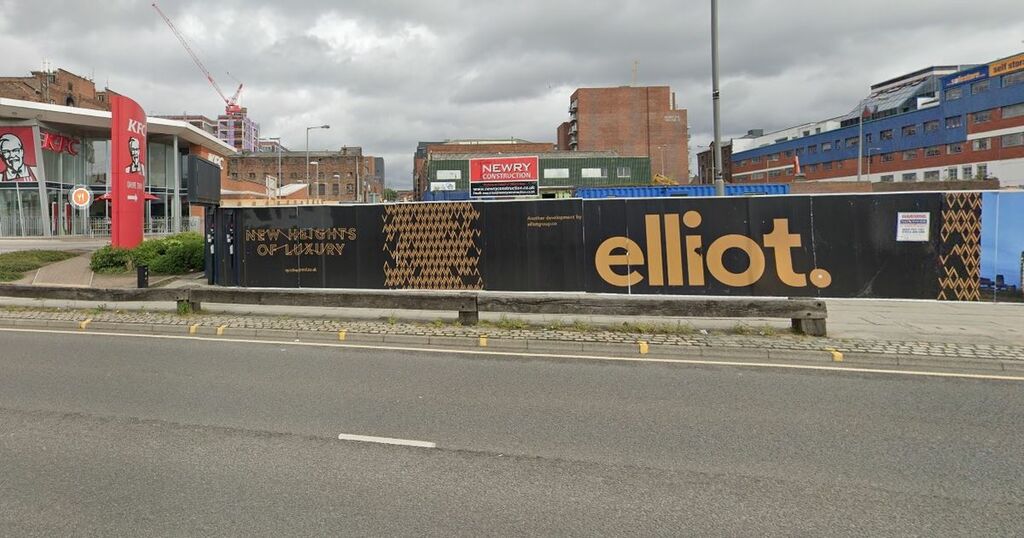 Agreement has been reached for the sale of the last of four stalled Elliot Group schemes after the company collapsed into administration following the arrest of group founder Elliot Lawless.

HBG Insolvency Ltd will now put the sale proposal before the High Court for ratification.

The 306-bedroom property had secured planning permission and work had commenced, before ceasing when investors decided not to continue funding the project following Mr Lawless’s arrest.

He says this made it impossible to bring in external funding to complete the scheme.

Mr Lawless, from Liverpool, was arrested on suspicion of conspiracy to defraud, bribery and corruption in December 2019. He has consistently denied any wrongdoing.

Welcoming today’s news, he said: “When my schemes were placed in administration I made a promise that I would work ceaselessly to help secure each site’s sale and protect the interests of investors, so I am delighted that my final stalled scheme is to be acquired by its original investors.

“The process, as with the other administrations, has been handled by a third party under strict rules and I sympathise with investors whose bids for The Residence and Infinity weren’t successful.

“It has not been easy but with flexibility and good will on all sides the administrators have been able to ensure that all of my stalled projects will now be placed in the hands of new owners and move forward to completion.

Mr Lawless added: “What this latest deal reinforces is that my projects were always very good schemes in prime locations.

"I’ll take considerable satisfaction from seeing them completed. If you take a look at the outstanding job done by the investors who bought Aura in Liverpool, for example, you can see that the original vision for each project can still be delivered in the right hands.”

No charges have been brought against Mr Lawless and he says he looks forward to Merseyside Police concluding its investigation.