Final selfless act of NHS worker who died a hero 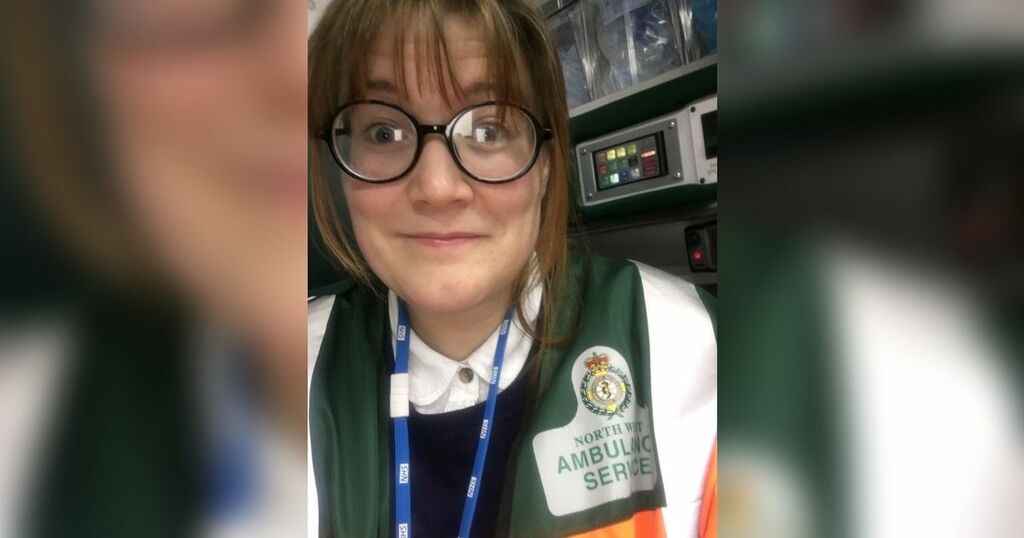 The final act of an NHS worker who died after being knocked off her bike in a hit and run was to save the lives of others.

Jennifer Dowd was struck by a Ford Focus just yards from her family home in Sefton on September 27, 2020.

Lucy Ashton, 24, was jailed for 12 months on Tuesday (October 5) and suspended from driving for 18 months.

During the sentence hearing, Jennifer's dad Peter Dowd, the Bootle Labour MP who has served as a Merseyside councillor and MP for 40 years, revealed his daughter's legacy was the gift of life to others.

Mr Dowd said: "If she had had a motto it would be 'others first'. Jennie always thought of others.

"So many people would say Jennie lit up the room. She did. This is what we will all miss. Her laugh. Her smile. Her humour. Simply her.

"The thought I will never see Jennie again is often unbearable."

Jennifer was knocked off her bike at around 8.30am in Lunt Road.

The court heard it was a "bright, clear, dry, sunny Sunday morning" and she was wearing a helmet and bright pink clothing as she cycled towards Sefton Village and a "low rising sun".

Judge David Aubrey, QC, told Ashton it was an open country road and her victim "had simply gone out for a bike ride and was never to return".

He said: "At the scene of the accident there was nothing to impede one's vision and you simply failed to see her and drove into the rear of her bicycle.

"No one witnessed the accident. Two local residents in a car saw her lying in the road in a critical condition.

"They stopped to care for her before the emergency services arrived. You did not."

Jennifer's heartbroken mum, Karen Sutton, told the court: "No family should have to bear this burden and the loss of Jennie will be with us forever.

"She simply was the best daughter anyone could have. The loss of such a beautiful soul with so much more to give and life to live at such a young age is a tragedy beyond belief. We love and will miss you always, our beautiful girl."

The nurse of more than 40 years said not being able to do anything to help her daughter was "emotionally crippling", while she now had the "agony on a daily basis of working on the same hospital site where Jennie was born and later died".