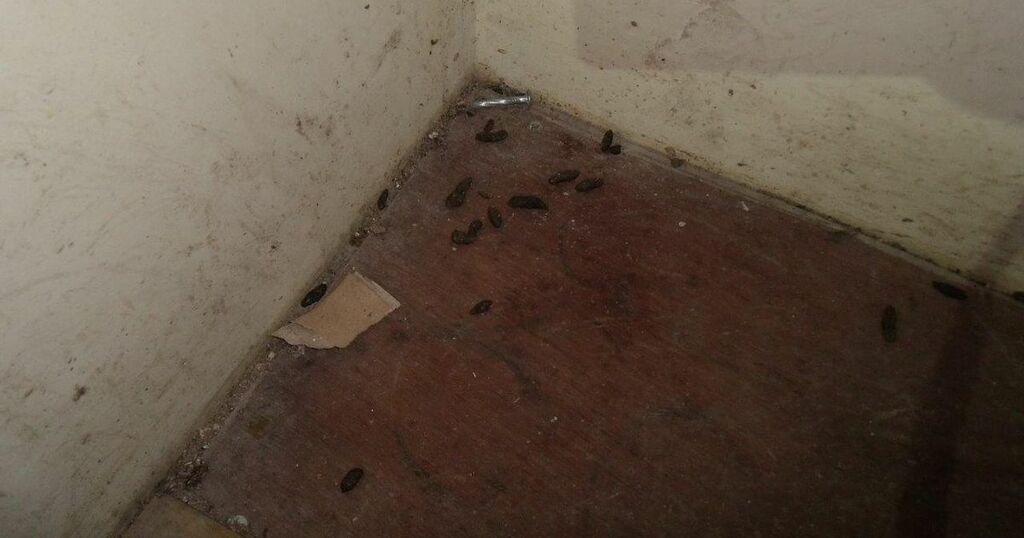 A Salford takeaway owner has been prosecuted for failing to tackle a rat infestation.

Freddy's Chicken & Pizza, in Church Street, Eccles, was visited by a pest control contractor in September 2020 and told they needed to take action to keep pests out of the shop.

However, a hearing at Salford and Manchester magistrates court today heard that the takeaway was then visited on January 26 2021 where there was still an 'obvious' rat infestation.

The environmental health officer from Salford Council had visited Freddy's to carry out a routine audit, but instead found rat droppings throughout the site with the room used for preparing pizza dough considered a 'completely unsuitable' level of cleanliness.

Sajid Ali pleaded guilty to three offences of failing to keep the premises clean, failing to have adequate procedures in place to control pests, and failing to implement effective monitoring procedures as part of the food safety management system.

At magistrates court today, Mr Ali as sole director of William Fast Food Ltd, the company behind the takeaway, was fined £115 with £731 costs and a victim surcharge of £34.

In September 2020 rat droppings were found throughout the premises and several gaps and access points where rats could get in were identified, the court heard.

In the January inspection it was found the rat problem had not been dealt with and the daily diary to record premises checks and cleaning was missing.

And although a food hygiene manual was available procedures were not being implemented effectively by Mr. Ali or his staff.

Mr Ali agreed to voluntarily close the business and was allowed to re-open after after the whole premises had been deep cleaned, rat proofing work had been completed and pest treatment carried out, the court heard.

A hygiene improvement notice was served on the company, requiring a documented food safety management system to be implemented, which was subsequently complied with.

Speaking after the hearing, coun David Lancaster, lead member for environment, neighbourhoods and community safety, said: “Take away food businesses are subject to strict hygiene laws to protect the public and the vast majority of Salford businesses understand and comply with that.

“Those that don’t, that fail to clean properly and ignore problems, will be dealt with. I hope this serves as a warning to anyone thinking of playing fast and loose with the law.”