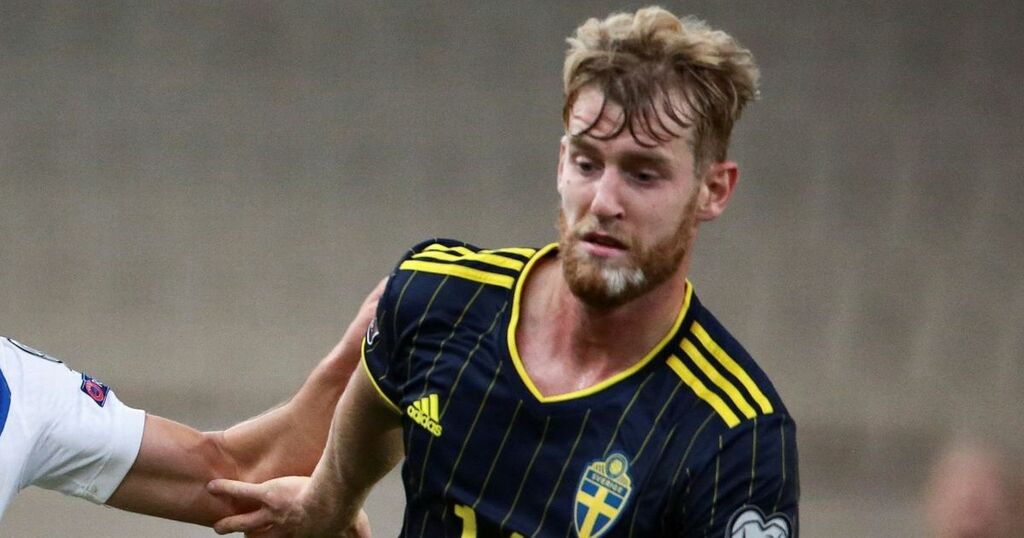 Rangers defender Filip Helander put injury fears to one side as he return to the Sweden line-up during a disappointing defeat to Greece.

The Ibrox man had been a major injury doubt ahead of the Group B World Cup Qualifie r clash with boss Janne Anderson admitting he was training separately from the squad.

However, he was drafted back into the starting eleven in Athens following an impressive showing in the win over Spain.

It proved to be a tough night for the centre-back as the Swedes blew the chance to take a step closer to the World Cup with a 2-1 defeat.

Fingers were pointed in the Swedish media at the Rangers star after a disappointing display and notably losing Vangelis Pavlidis before he netted Greece's second goal.

Dagens Nyheter claimed the Premiership title winner had went from "acclaimed to unfortunate' in 90 minutes after his return to the side.

They added he "had problems with the defensive and when he would be responsible for play, it was not good enough."

Fotboll Kanalen added that it was " n ot a perfect effort by the defender and that "he canceled the offside at Greece's 2-0 goal."