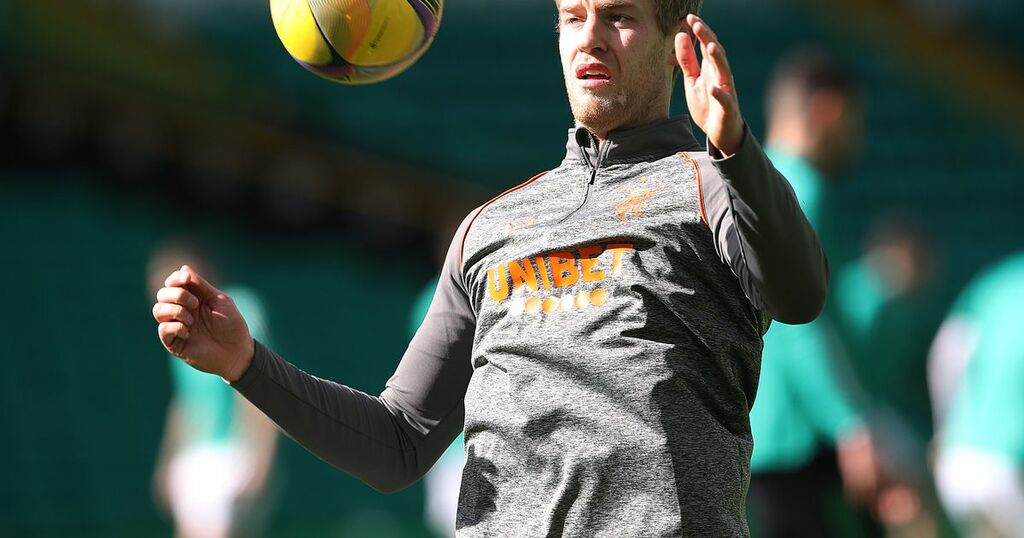 Filip Helander appears to have suffered a serious injury in Rangers ' clash with St Johnstone as he required a stretcher to leave the pitch.

Steven Gerrard 's defensive options were already seriously depleted heading into the clash in Perth with the formerly ever-present Connor Goldson in self-isolation, ending an 81-game run of consecutive starts.

Helander partnered Leon Balogun at the heart of defence as Rangers chased an important away win.

The score was tied at 1-1 heading into the 77th minute as Kemar Roofe 's penalty cancelled out Michael O'Halloran's opener.

That's when Helander went down injured and needed a stretcher to leave the pitch after a lengthy delay.

James Tavernier soon put Rangers ahead with a stunning strike from distance to tie up a well-fought 2-1 win on the road.

But there is now worry about Thursday's Europa League clash with Lyon as Helander looks set to be out while Goldson may not be fit to feature, although Gerrard did not divulge if he will exit his self-isolation period in time for the group stage opener..

Helander was replaced by Jack Simpson and the former Bournemouth man seems likely to partner Balogun if neither are available.