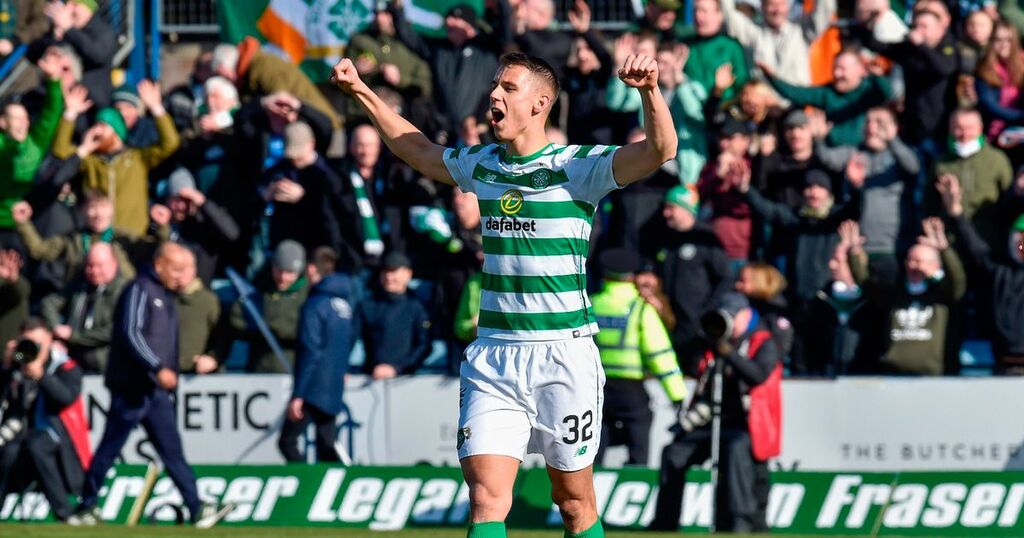 Former Celtic defender Filip Benković has left Leicester City, after an agreement to cancel the remaining term of his contract was reached.

The 24-year-old, now a free agent, spent a season on loan at the Hoops where he made 20 appearances and won the treble.

The Croatian also spent spells at Bristol City, Cardiff City and OH Leuven but only played 11 times in total across three seasons.

Former Celtic boss Brendan Rodgers took the centre-back to Parkhead on loan after he'd joined the Foxes for a fee in the region of £13m on a five year deal in the summer of 2018.

A club statement said: "The club would like to place on record its thanks to Filip for his professionalism and dedication during his time in Leicester – an experience we hope he can build on in during his future career.

"He begins the next chapter with the very best wishes of everyone at Leicester City."

Benkovic has also been capped once for Croatia, playing in a friendly in a 2–1 loss to Tunisia in 2019.