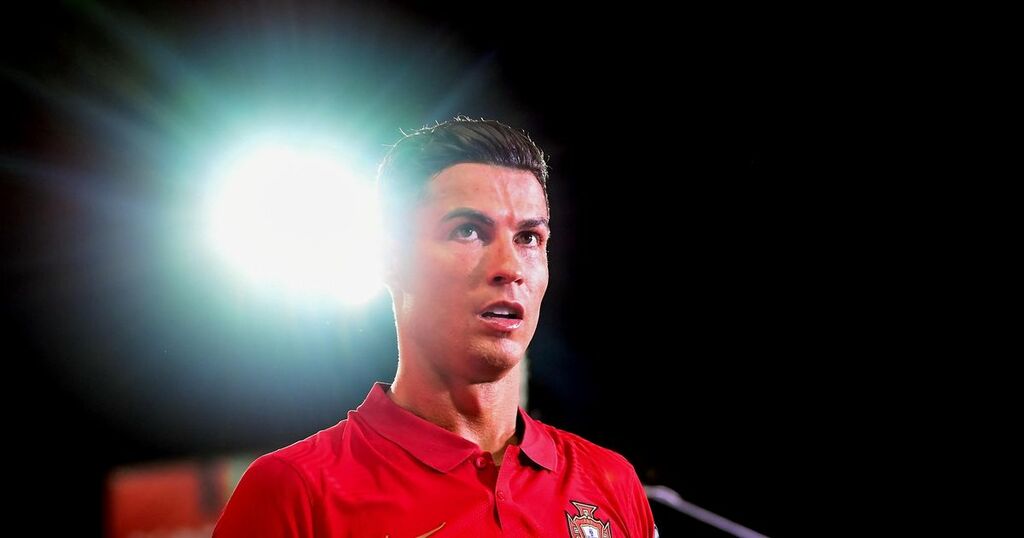 Due to the Premier League recently refusing to release players from their clubs who would be travelling to South America for the World Cup qualifiers this month, the Brazilian FA have taken the decision to appeal to FIFA.

Due to this, FIFA have ruled that a list of players who were set to be involved in Brazil’s World Cup qualifiers are ineligible to play during this weekend’s fixtures.

For Manchester United, this means Fred will be absent from the squad unless the Premier League succeed in their appeal to FIFA to overturn the decision. Ole Gunnar Solskjaer has branded the whole situation "a farce" in his most recent press conference.

With the ever-changing COVID-19 restrictions and countries going on and off the United Kingdom’s red list, let’s look at the three countries that could affect United the most.

Probably the worst possible outcome would be if United were unable to release Portuguese players for international fixtures and the national team decided to invoke FIFA restrictions.

Fernandes has been United’s most influential player since he signed in the January of the 2019/20 season and would be a massive miss and Ronaldo would also be missed due to the impact that United fans expect him to have this season.

The only upside is that there are a lot of good options to rotate with Ronaldo in the striking role, but not as many to fill the void left by Fernandes.

Much like Portugal, France invoking the wrath of FIFA would leave United without one of their main creative players in Paul Pogba.

Since Pogba is one of their best and most creative players, it would be likely if France were to go without him they would be unhappy. Also, they would be more likely to cause a stir due to the high proportion of Premier League players they rely on.

However, I think the biggest miss for United would be Raphael Varane.

The new signing has already upgraded the defence and looked comfortable on his debut against Wolves, with a clean-sheet and an assist to show for his good work. To remove him from the team would be detrimental, the only upside being that Victor Lindelof could fill in.

Anthony Martial also seems to have found himself into the France squad lately despite his poor form so he would also be affected.

This is one that is mainly focused on squad depth due to the signings made by United this summer, but Lindelof and Edinson Cavani would be unavailable if this happened.

If United have injury woes however and are forced to rely on these players, it would be unfortunate for them to be ruled out due to a FIFA ruling.

Overall it is a blessing in this scenario that United have a mainly homegrown squad as the English FA and Premier League have a good relationship and work to figure out scenarios that would be the best for everyone involved.

Overall it is not the end of the world if these bans happen, but when you need a player to make a difference in an important match and they are not there because of a problem with internationals, most United fans would be understandably upset.

Hopefully, FIFA and the Premier League clubs come to an agreement over the players and therefore avoid setting an unwanted precedent.

Do you think Fred will play? Follow our new United Fan Brands Writer Casey Evans on Twitter to get involved in the discussion and give us your thoughts in the comment section below.