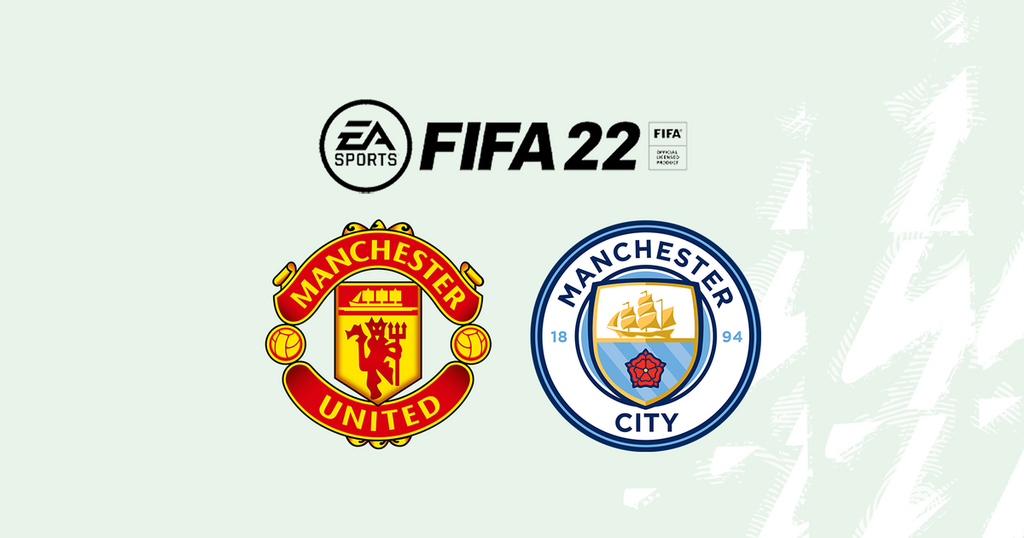 Manchester United and Man City will boast the joint highest-rated Premier League players on FIFA 22 this year, with Cristiano Ronaldo and Kevin De Bruyne featuring as two of the best players on the game.

Bayern Munich striker Robert Lewandowski is rated as just behind the Argentinian, with the Polish forward given an overall rating of 92 out of 100.

Manchester United striker Cristiano Ronaldo, who returned to the Reds this summer after agreeing a two-year deal, is the joint-third highest-rated player on FIFA 22, with an overall rating of 91 out of 100, a downgrade of one overall from last year, when he was given a 92 out of 100 rating on FIFA 21.

There are also three other players with a rating of 91, including PSG duo Neymar Jnr and Kylian Mbappe, with Atletico Madrid goalkeeper Jan Oblak also given a 91 rating.

Ten of the top 22 players on FIFA 22 are from the Premier League, with Liverpool quartet Mohamed Salah, Sadio Mane, Virgil van Dijk and Alisson all rated at 89. Chelsea's N'Golo Kante and Spurs' Harry Kane also make the top ten with a rating of 90 rated overall.

City goalkeeper Ederson is also included in the top 22 highest-rated players on FIFA 22, with the Brazilian given an 89 overall rating.

This means that Ronaldo and De Bruyne are the joint-highest rated players in the Premier League on FIFA 22 this year, rated higher than the likes of Salah, Kane, Son, Mane and Kante.

The full United and City player ratings are yet to be released, with EA Sports releasing a select few ratings on Monday September 13, so fans will have to wait to find out how the likes of Bruno Fernandes, Jadon Sancho, Raheem Sterling, Ruben Dias and others rate on FIFA 22.

FIFA 22 will be released in the UK and worldwide on Friday, October 1, 2021. FIFA 22 is available to pre-order now on all platforms.