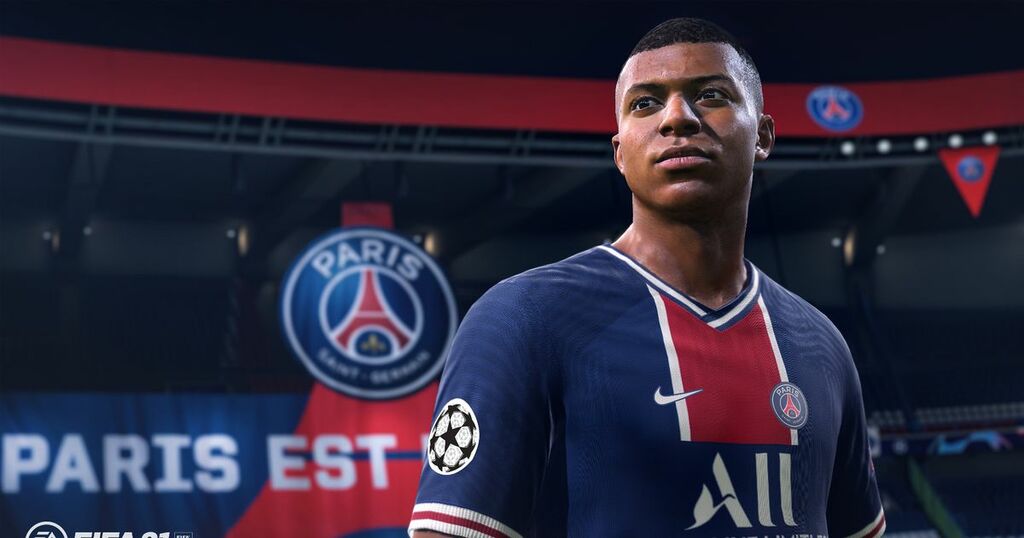 As FIFA fans get ready for the FIFA 22 release in October, they may be excited to learn they can still receive free content on FIFA 21.

These rewards are available on Prime Gaming, Amazon's gaming service which is automatically bundled into your Amazon Prime subscription without any extra cost.

Prime members can claim Ultimate Team content every month for 9 months at no extra cost, rewarding them with one Player Pick of four with an Overall Rating of 83 plus alongside five Gold Rare Players.

Alongside these in-game rewards, players will also receive limited edition FUTTIES player items which include some of the best Special Player Items from FUT 21 for a limited time only.

If you've missed this deal over the past few months, don't worry, there's still two month's worth of rewards players can claim this month and the next, just in time for the new FIFA release.

Once you've linked your account, head on over to the Prime Gaming page and search for FIFA 21 rewards, once found you can claim the content which will be found after launching the game.

When you're on the Ultimate Team Home page, navigate to the Store and select 'My Packs', the Prime Gaming Pack should be there ready and waiting to be opened.