Fiddlers Ferry to be replaced by 1,750 homes and warehouses 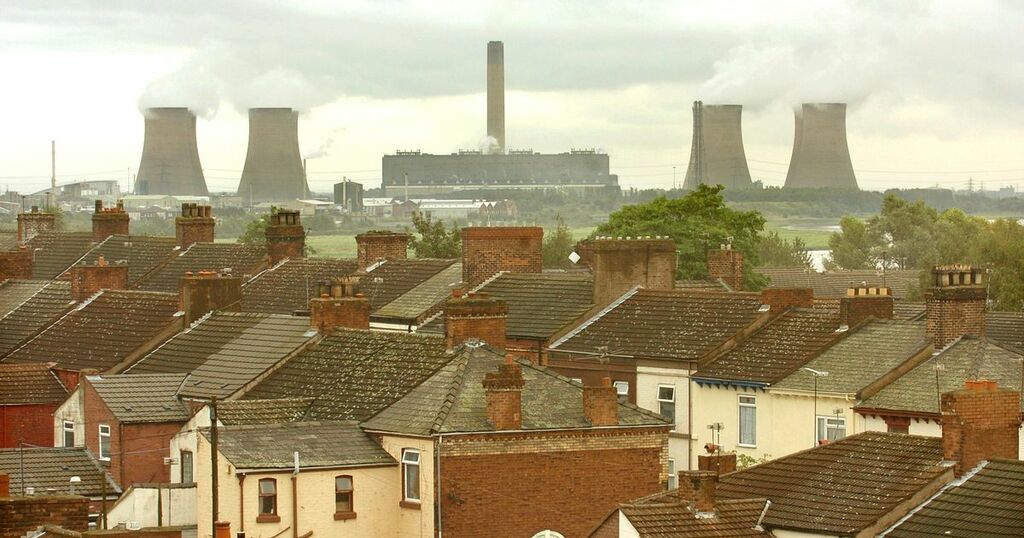 The coal-fired plant has dominated the Widnes skyline for the last 50 years despite being located in a neighbouring area, but shut in March 2020 as part of a Government drive to phase out coal by 2025 under its climate commitments.

Although initially earmarked for “employment use” under Warrington Borough Council’s draft Local Plan in 2019, a revised version now sets out a goal to transform the site into a “a new sustainable residential community and a major ecological and recreational resource” with multiple uses.

READ MORE: Drive by shooting victims are 'not cooperating' with police

The core of this includes 1,300 homes to be built by 2038 when the period covered by the Local Plan expires, with up to 450 further properties to be constructed beyond that date.

Green Belt east of the power station would be removed to allow for the construction of 860 of the homes, while another large expanse of Green Belt containing lagoons previously used for cooling the plant and storing ash would also be released to accommodate 900 properties.

Remaining lagoons and land will be “enhanced to provide an ecological and major new recreational resource”.

The Local Plan said more than half of the wider 324-hectare extended site being eyed for redevelopment under the Fiddlers Ferry proposals would be “devoted to parkland and recreational space”.

WBC said the homes would be supported by a new primary school, health facility and shops.

The Fiddlers Ferry site is just a part of WBC’s overall intention to build at least 14,688 new homes by 2038.

WBC has downscaled the amount of Green Belt it expects to lose, down from 1,210 hectares proposed in the previous plan to 580 hectares in the revised Local Plan.

This is due to a reduction in the length of time it covers.

Outlining the proposals for the Fiddlers Ferry, the report said: "Land at the former Fiddlers Ferry Power Station is a mixed-use opportunity site that will be developed to create a sustainable, well-designed and distinctive place.

"It will offer an attractive location for new businesses as well as well as supporting a new residential community.

"It will be served by new community infrastructure and will maximise travel by walking, cycling and public transport."

Detailing the possible uses for the 101-hectare employment zone, it said: "It will have the potential to comprise distribution, logistics, industrial uses and low carbon energy projects, benefiting from its accessibility to the regional road network and its established grid infrastructure."

The 708-page Local Plan can be viewed online at WBC’s website.

If approved, it will undergo six weeks of consultation.

The BBC Local Democracy Reporting Service reported that WBC expects the document to come into force in 2023, followed by examination by a planning inspector.