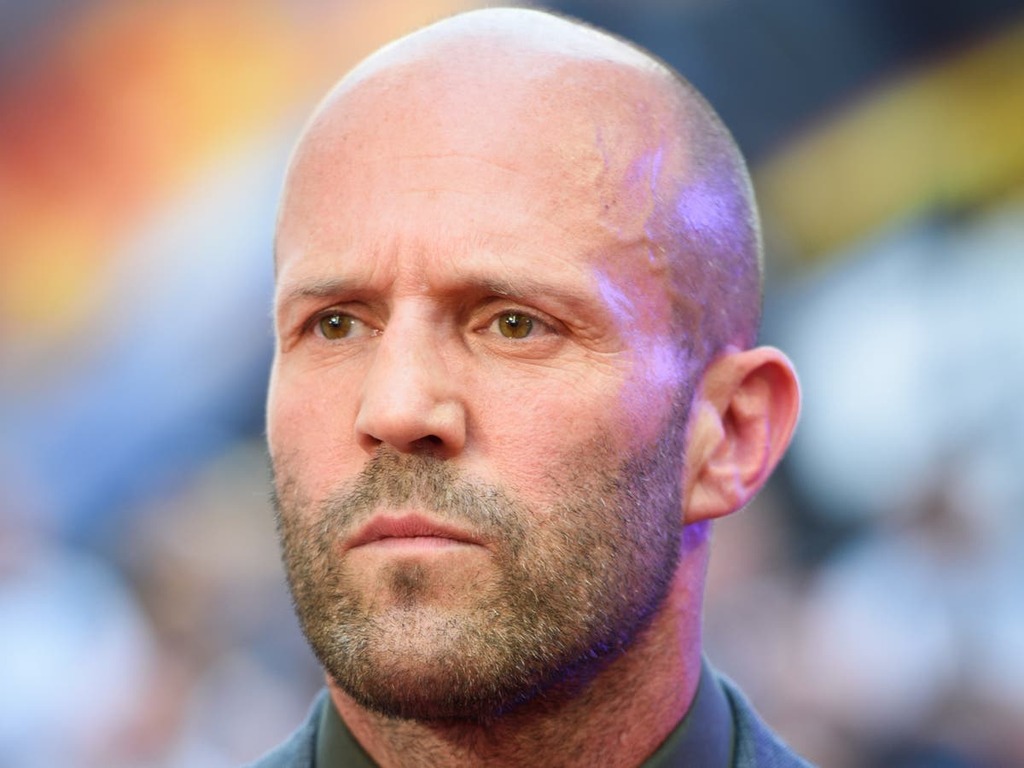 The first ever Bald Fest is due to take place in New York City on 13 September as a way of celebrating people who don’t have hair.

Even-Esh has described Bald Fest as being “a celebration of owning your own fate” and “the opposite of fashion week”, which starts this Wednesday.

He told The New York Post that all would be welcome: “People who are losing hair, receding hair, bald, Alopecia, bald allies and bald-owned businesses.”

Events include a ‘bald mitzvah’, a Pitbull impersonator contest, live music with bald musicians and a bald trivia contest. There will also be a bald bazaar shop and free razors.

“I am new to all this. I shaved my head. I was balding,” Instagram influencer Nicholas Heller, who will be in attendance, told The Post. “Maybe this is my opportunity to really embrace it and lose the hat for a little while.”

Tickets cost $18 (around £13) each and are available to buy from the event’s website. Entry is free if you shave your head at the event. All profits will go toward Haitian earthquake relief.

Around 50 million men and 30 million women in America suffer some degree of hair loss, according to the United States National Library of Medicine.

Here in the UK, the NHS reports that an estimated 8 million women in the experience hair loss, while male pattern baldness affects up to around half of all men by the age of 50.