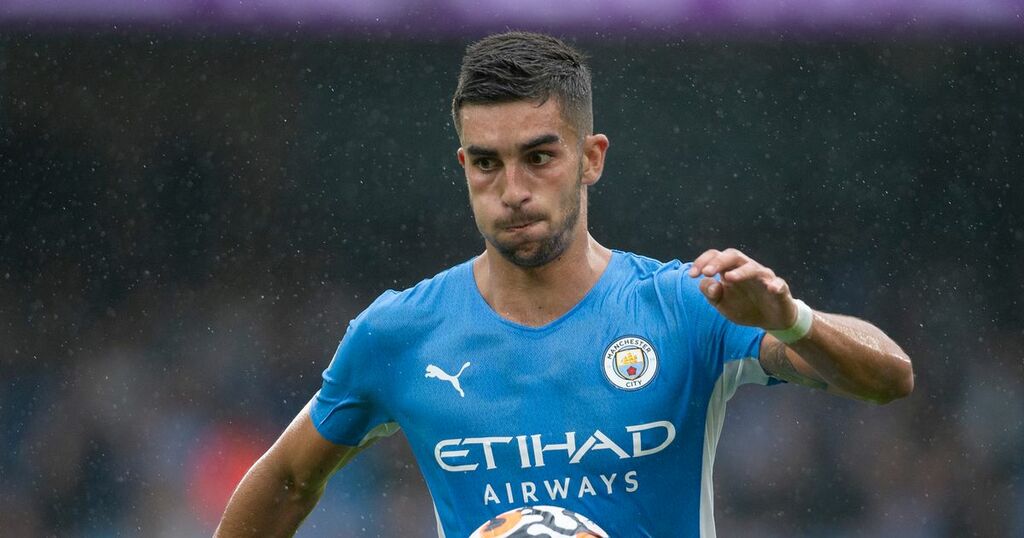 Manchester City attacker Ferran Torres has warned against complacency setting in ahead of Wednesday's Champions League opener against RB Leipzig at the Etihad Stadium.

City, who were beaten 1-0 in last season's final by fellow English club Chelsea, will be hoping to go one better this time around and lay their hands on European club football's ultimate prize for the very first time in their history. But to ensure that dream is still achievable by the turn of the year, Pep Guardiola's side will have to navigate their way through what appears to be a potentially tricky looking group.

The reigning Premier League title holders have been joined in Group A by French giants Paris Saint-Germain, Club Brugge of Belgium and Wednesday's opponents Leipzig of Germany. Despite being considered as one of the favourites to progress, along with PSG, Torres insists City cannot get ahead of themselves just because they reached last season's final and won the Premier League.

"Any team could beat you. They’re in that competition for a reason.

"We were very close to winning it last year. We did a great season in the Champions League and we won the Premier League, which is the most challenging competition because you have to be consistent for a whole year to be able to win it.

"The Champions League? Yes, we just couldn’t make it last season but now we have another chance and we’ll do our best to win it."

For Torres, the start of this season has been a successful one, with the Spaniard adapting to a new role as a central striker. He has scored twice in City's first four Premier League matches and has now opened up on where his love for football all stemmed from.

He continued: "I have had a football since I started crawling and then walking. Since then, all of the presents I got had something to do with football.

"My first memory was being at school and playing with my friends in the team we had at school. And then the next year I was at the Valencia academy and now here I am, 21 years old and at City.

"To be honest my family likes football. No one in my family had worked in football, so I had to be the first one to do so and I’m really proud.