Ferguson steps down as Nucleus boss 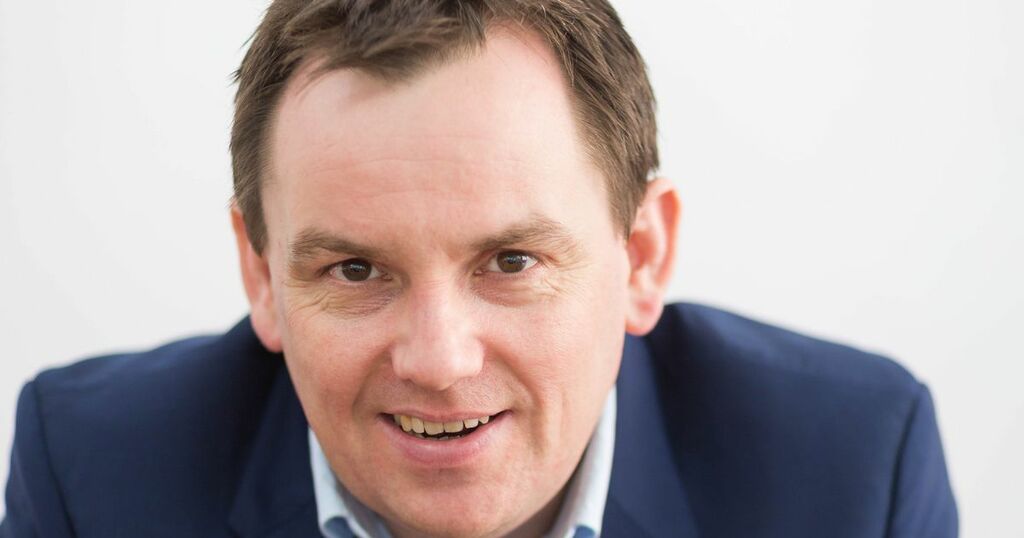 Following the completion of its take-over by James Hay last month, Rowney joined the board and will now take on Ferguson's responsibilities, as he "has decided to move on and pursue other opportunities".

While the Nucleus and James Hay adviser platforms will continue to operate separately for the immediate future - and there is no current change to the operations or services of either - a strategic review is set to take place.

One decision has already been made though, with the Nucleus name to be used for enlarged group, replacing James Hay’s name and brand.

He joined James Hay in November 2020 and has a track record of operational leadership, transformation and outsource management during a 21-year career at Accenture.

His current distribution, marketing and product development responsibilities will extend to include the whole group, including those areas previously covered by Barry Neilson, the former Nucleus chief customer officer, who is also leaving.

Alison Longbottom is the new chief people officer. She joined James Hay in October and has a career which spans two decades, incorporating roles in the UK, Europe and Africa across FTSE 250 companies, private equity and unionised manufacturing.

Other executive roles are still being considered and will be announced in due course.

A statement also explained that the combined management team is working on a detailed evaluation of the existing technology arrangements and following completion later this year a further update will be provided.

Rowney commented: “We remain very excited by the combination of these two great businesses and are fully focused on taking the best of both firms forward as we create the leading retirement-focused adviser platform.

“The skills and talent within these organisations, combined with the significant scale of our combined group will enable greater investment in products, price and service, and ultimately meet the developing needs of advisers and their clients.

“I would like to reiterate our great respect and admiration for what David Ferguson has achieved as a founder of Nucleus, and on behalf of everyone I would like to wish him all the very best for the future.”

Ferguson added: “It’s 23 years since we started work on a collection of ideas that eventually led to the near £20bn platform that Nucleus is today.

“I hope we’ve been able to make a contribution towards the positive changes in the profession over the years, and with the company now becoming a key part of a much bigger picture with James Hay, it feels like the right time for me to move on and consider a new challenge.”