Female SCOTUS justices got so interrupted by men they had to change the way they debated, Sotomayor reveals 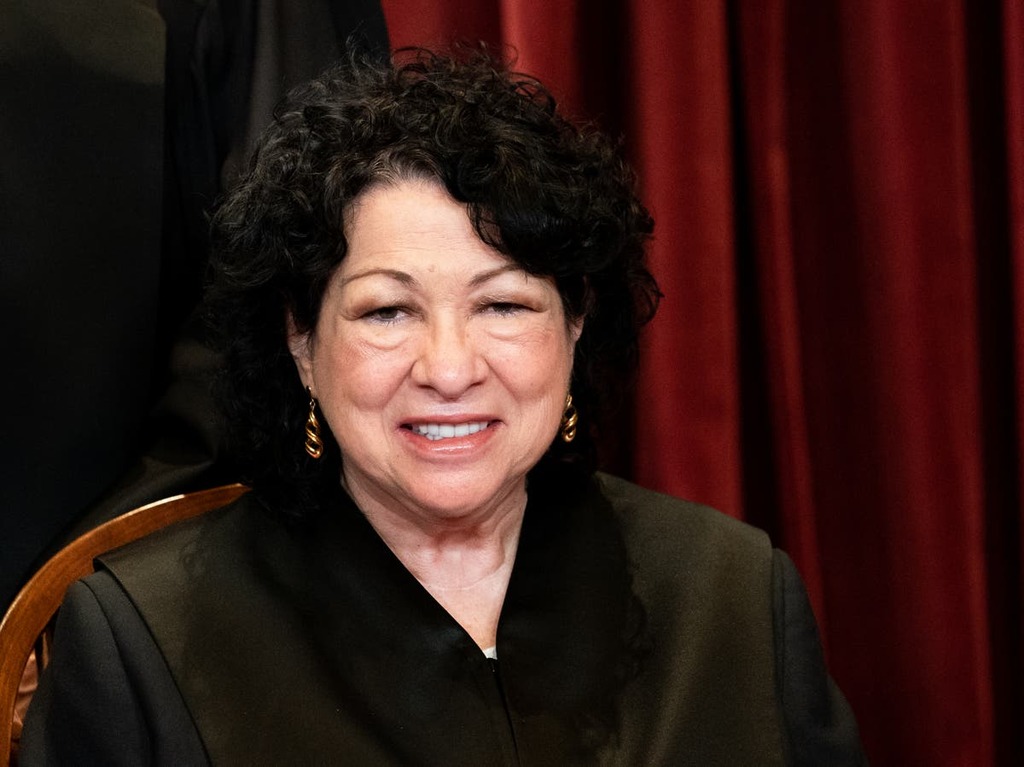 Supreme Court Justice Sonia Sotomayor has said that the way oral arguments are conducted have been changed partly because of a study that showed that women on the court were interrupted more often than male justices and advocates.

Justice Sotomayor was speaking at the New York University School of Law during a conference about diversity and inclusion when she told the audience that one of the studies, released in 2017 by researchers Tonja Jacoby and Dylan Schweers has had an “enormous impact” and has prompted Chief Justice John Roberts to be “much more sensitive” to making sure that people were allowed to speak and at times act as a referee if necessary, CNN reported.

She added that it’s a societal problem as well.

“Most of the time women say things and they are not heard in the same way as men who might say the identical thing,” she said.

The Justice said that she had “without question” noticed that women were cut off more before the system change and that sometimes she would “interrupt back”.

Justice Sotomayor spoke about the changing make-up of the country, that more professional diversity is needed on the court, and what it’s like to be the first Latina Supreme Court Justice. So far this term, the justices haven’t interrupted each other, even when the cases have been controversial, which is a change from previous terms.

The new system allows for each justice to ask questions in order of seniority after a lawyer’s time has expired.

Justice Clarence Thomas rarely asked questions in the past but has now become more active and has begun each set of oral arguments with a query.

New York University School of Law professor Kenji Yoshino asked Justice Sotomayor if the fact that several justices follow originalism – the idea that the constitution should be interpreted as it would have when it was written – will become “increasingly untenable” as the country’s demographics change further and further away from the way it was at the time of the country’s founding.

“Whether and how that will lead to dissonance between what we are deciding and what the general population accepts as what the law should be ... is a fascinating question,” she said.

The Supreme Court is heading into a term when they will consider whether to do devastating damage to reproductive rights by overturning Roe v Wade – the 1973 ruling that made abortion legal across the US – as well as if the second amendment – the right to carry arms – should be expanded.

The Justice said that there’s “going to be an awful lot of dialogue by the greater society about the role of the courts in our society”.

She noted the need for more professional diversity, saying that “we lost our only civil rights lawyer” following the passing of Ruth Bader Ginsburg in September 2020. She said that there’s no other justice on the court at the moment who has “been in the trenches” in law concerning civil rights, immigration, or the environment.

“I do worry that the authorities who are selecting judges are not paying enough attention to that kind of diversity as well,” she said.

She was asked if she felt any pressure because she’s the first Latina Supreme Court Justice.

“If you are a person of colour, you have to work harder than everybody else to succeed,” she said, adding that in “the competitive nature of our society ... you have to prove yourself every day”.

“I don’t know many people of colour who don’t come into this enterprise without feeling that pressure of knowing that they have to work harder,” she said.