Female creative director claims she was ‘erased’ from Pinterest’s founding 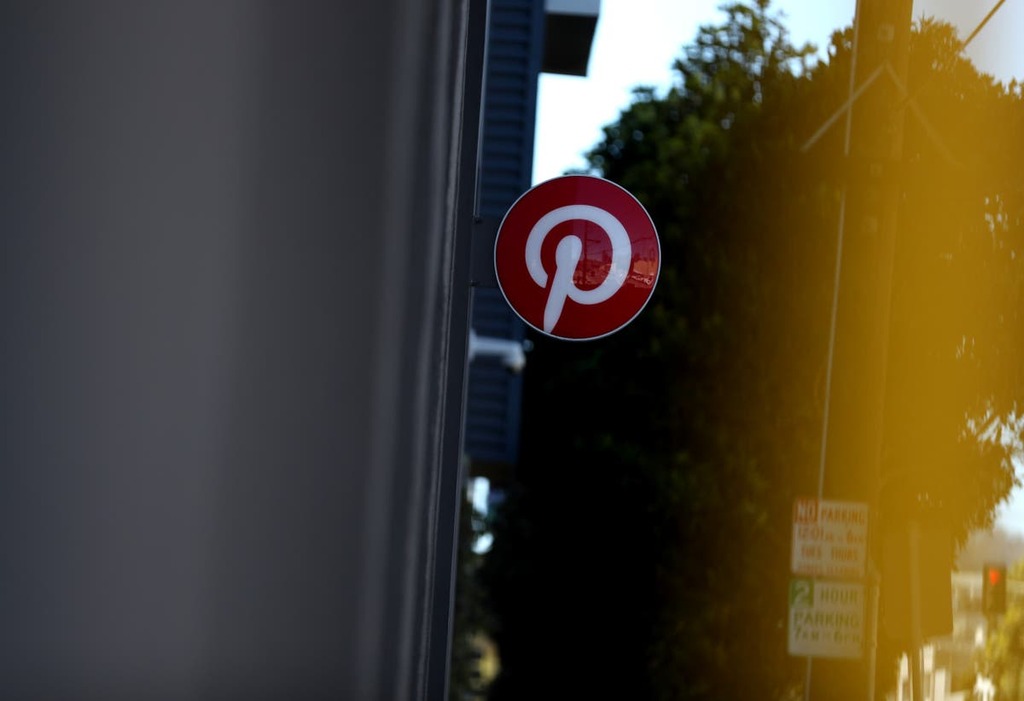 A creative director filed suit against online bookmarking site Pinterest and two of its co-founders Monday, alleging that she helped create the idea for the site but never received any recognition or payment.

Christine Martinez, a creative director and storyteller, alleges that she co-created Pinterest and made it clear she expected to receive money if her ideas were successful. But after the company went public in 2019, raising about $1.4 billion (£1 billion), she received nothing, she says.

Pinterest, which is popular with female users and co-founded by three male executives, has faced gender discrimination allegations from female employees in the past two years. In December, Pinterest agreed to pay $22.5 million (£16.2 million) to settle a lawsuit from its former chief operating officer, Françoise Brougher, who alleged gender discrimination and retaliation.

Just months before that, two black female ex-Pinterest public policy officials, Ifeoma Ozoma and Aerica Shimizu Banks, alleged in viral Twitter posts that they were underpaid and faced racist comments from their manager.

In a Washington Post investigation, several women said that female employees were pushed out without warning and sometimes berated and that executives faced no consequences. Pinterest said at the time that it had hired an outside law firm to conduct an independent review of the company’s culture.

Ms Martinez was never an official Pinterest employee and did not have a written contract. But she said she was involved beginning in 2008 in some of the earliest brainstorms that resulted in creating the company, including about marketing strategy and what to name the firm. Pinterest launched in 2009.

As the site launched, she said, she also promoted the company on “Good Morning America,” and created a training class for brands “in consultation with Silbermann and Sciarra.” Her involvement ended around 2012.

Ms Martinez’s lawsuit points to the fact that the majority of Pinterest users are believed to be women. Ms Martinez alleges she helped Mr Silbermann and Mr Sciarra create features that would appeal to and inspire female users. She connected them with bloggers and creators, she said in an interview Monday.

“They were trying to build a product for women, but they are not women,” she said, adding that she helped them understand their customer base and tailor the site for it.

Ms Martinez said that she, her now-husband and Mr Silbermann were all best friends and that she never doubted that Mr Silbermann would recognise her for the work she put in.

“I realised that for me, IPO was the day I got passed over,” she said. “I was passed over for the money, the recognition, the credit.”

According to the complaint filed in California Superior Court, Ms Martinez advised two of Pinterest’s co-founders on key elements of the company’s vision, including thinking of a “social media platform where users would create visual narratives that inspire themselves and others, where these visual expressions could be organised in ways that express each user’s individuality and style.”

The co-founders came to her time and again for ideas and connections, the complaint alleges.

“They divided up among themselves $2 billion (£1.4 billion) of the $14 billion (£10 billion) in equity value that Pinterest generated the day it went public, and never paid Plaintiff a single dollar,” the complaint alleges. “They erased Plaintiff from the history of Pinterest’s creation.”

Ms Martinez is seeking payment for her work in an unspecified amount.