Feeney in Wildfires hot seat after fly-halfs go down

HUNTER Wildfires coach Scott Coleman is confident "not much will change" despite the likelihood of losing his top two fly-halfs for the visit by Shute Shield heavyweights Eastern Suburbs on Saturday.

Connor Winchester was replaced late after suffering a shoulder injury in the 25-21 win over competition leaders Manly and is expected to be out for at least a week.

Nate De Thierry, who only returned from a playing stint in Spain last week, dislocated his shoulder in reserve grade and faces a minimum of six weeks on the sideline, and possibly the season.

"Nate dived to ankle tap a player and landed on the point of his shoulder," Coleman said. They managed to get the shoulder back in place before he went to hospital. He is waiting to see a shoulder surgeon. He could be six weeks or he may need a shoulder reconstruction."

Will Feenery switched from fullback to ten in the later stages of the Manly win and will stay there for the immediate future.

"Feeney showed he is definitely up to it," Coleman said. "We have full confidence in him. He has a strong kicking game and is a good decision maker. Tute Grant will come in a fullback. We will play very similar to how we did on the weekend. Not much will change."

The Wildfires are already without centres Luke Nadurutalo (medial ligament) and Nafi Tuitavake (ankle) for extended periods and a number of players are bruised and busted.

In a further blow, captain Rob Puli'uvea is out on Saturday due to personal reasons, with Ben Wood or Jordy Magner likely to come into the second-row.

"Injuries are part of the game," Coleman said. "We had a really good run in the first four rounds. Since West Harbour we have had one or two injuries every week. Hopefully we can get through to the bye in three weeks and give them a good rest." 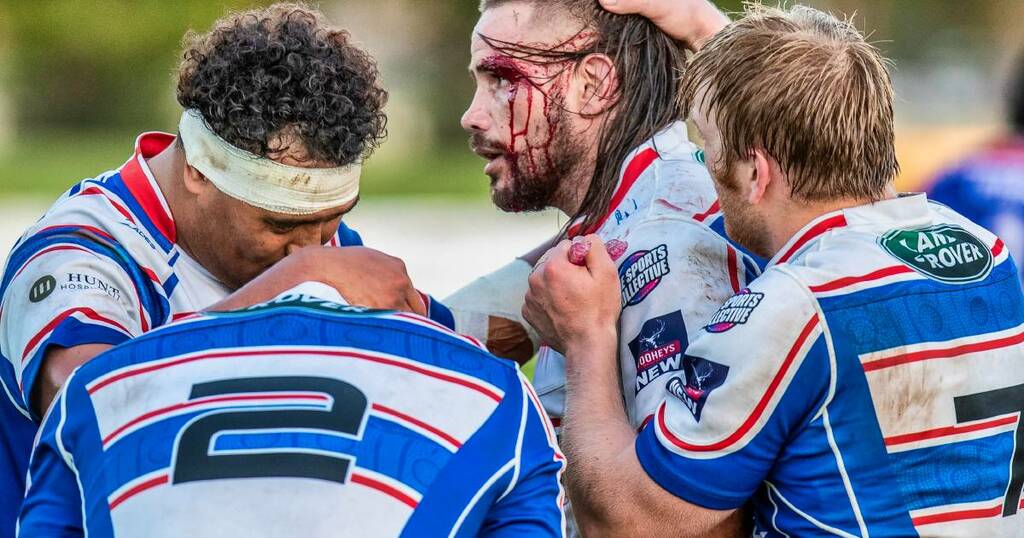 Wildfires bully Manly pack to make it three wins in a row
"They are starting to believe they can perform at this level."

Anthony Milford is set to make his NRL debut for Newcastle against former club Brisbane, with the Knights naming the…

Devon Smith is the only inclusion for Essendon's AFL clash with Richmond, while Collingwood will welcome back some big names…