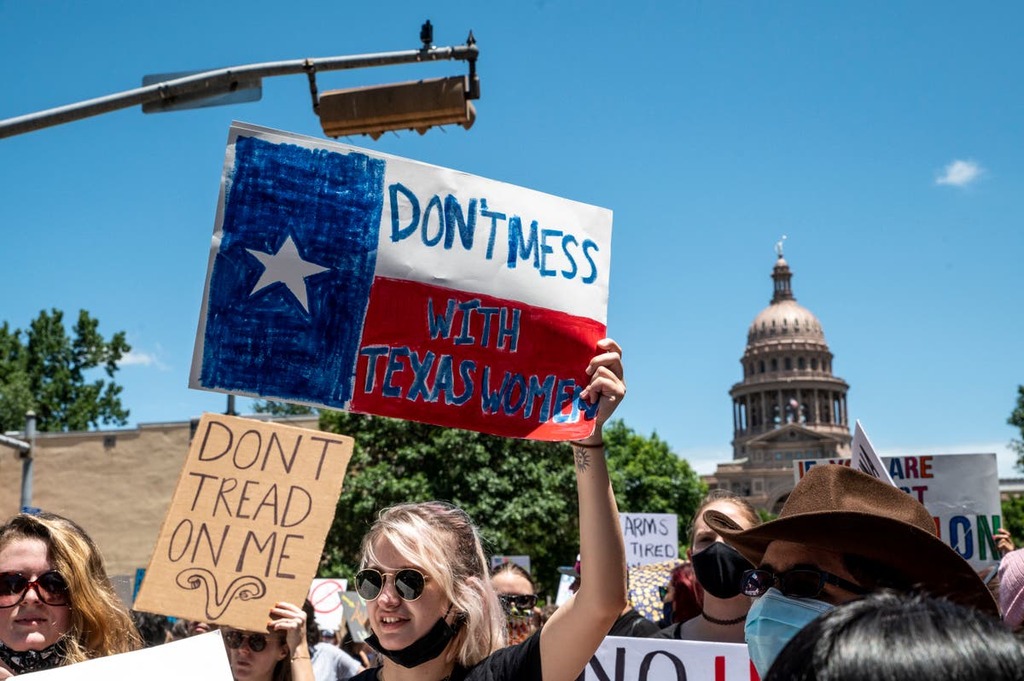 A federal judge in Texas has blocked the state’s controversial and restrictive new abortion law, which bans the procedure in almost all cases.

The ruling by US District Judge Robert Pitman means medical professionals can again offer abortions in the state after around six weeks of pregnancy, without being sued by members of the public.

“This court will not sanction one more day of this offensive deprivation of such an important right,” Judge Pitman said in the ruling.

The judge’s order temporarily freezes the Texas law, which sparked outrage across the country, as Joe Biden’s Department of Justice attempts to overturn it.

The Republican-pushed law, which came into effect on 1 September, bans abortions after a foetal heartbeat is detected and makes no exceptions for rape or incest.

This generally happens after around six weeks of pregnancy, a point at which many women do not even know they are pregnant.

Lawyers for the Texas attorney general’s office said at a hearing last week that the state would appeal such an order to the 5th US Circuit Court of Appeals, which is regarded as one of the most conservative in the country.

That court has previously allowed the Texas abortion ban to proceed.

The US Supreme Court, which stunned pro-choice campaigners when it refused to block the law, may eventually get to rule on the injunction and the law itself.

The Department of Justice had argued that the law be blocked while cases play out in court because of its impact on women in the state, who now have to drive long distances to find an abortion clinic.

The Texas law, which prevents access to an abortion that violates Roe v Wade, also allowed private citizens to sue doctors or anyone else believed to have broken it and to receive payments of $10,000 per illegal procedure.

In the wake of the law passing in Texas, US Attorney General Merrick Garland announced that the Department of Justice was bringing a lawsuit as it was designed “to prevent women from exercising their constitutional rights by thwarting judicial review for as long as possible.”

During a hearing on the case, Justice Department attorney Brian Netter called the law an “unprecedented scheme of vigilante justice” that must be struck down.

Judge Pitman, who is based in Austin, was appointed by Democratic former president Barack Obama.