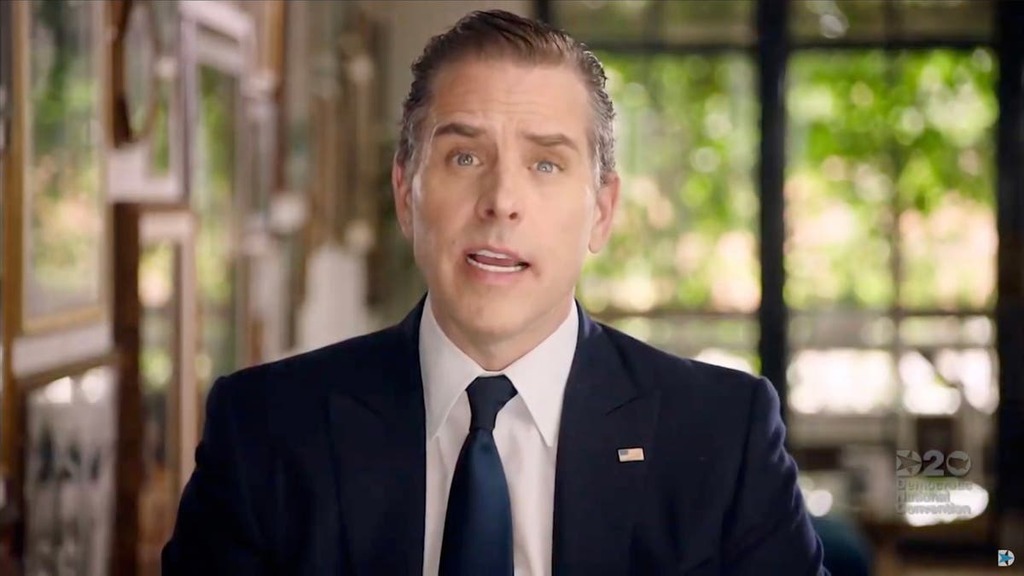 The Federal Election Commission has dismissed a complaint from Republicans that Twitter illegally blocked an unflattering news story on Hunter Biden in 2020, reports say.

The decision, which has not yet been made public, was first reported by The New York Times. According to the paper, the FEC made the ruling last month and will officially announce it soon.

In October 2020, as the US presidential election approached, then-president Donald Trump and his allies unleashed an avalanche of accusations against Joe Biden’s youngest son, many of them related to his past drug addictions.

The New York Post published a story on those accusations, but many journalists – including some in the Post’s own newsroom – believed it was not backed up by enough sources or evidence. (A spokesperson for the Post, however, told The Independent “the story was vetted and The Post stands by its reporting.”)

Conservatives were outraged by those decisions, accusing the social media giants of violating free speech and unfairly aiding Joe Biden in the election. In a formal complaint to the FEC, the Republican National Committee called Twitter’s actions an “illegal in-kind contribution” to the Biden campaign.

But according to the Times, the FEC didn’t see it that way. In a document outlining its decision, the commission reportedly said Twitter “credibly explained” that it blocked the story for apolitical and commercial reasons – not to unfairly influence the election.

The FEC also reportedly rejected other Republican complaints, including that Twitter suppressed other anti-Biden posts and unfairly labelled Mr Trump’s own tweets (before he was banned from the platform) as misinformation. According to the Times, the commission called these complaints “vague, speculative and unsupported by the available information.”

The RNC is now “weighing its options for appealing this disappointing decision from the FEC,” a spokesperson for the Committee told the Times.

For Republicans, the dismissal marks another frustrating chapter for their nearly year-long effort to make Hunter Biden’s past into a more damaging scandal. Mr Trump himself appeared to say the quiet part out loud last November, complaining that social media had blocked his attempt to engineer an October surprise.