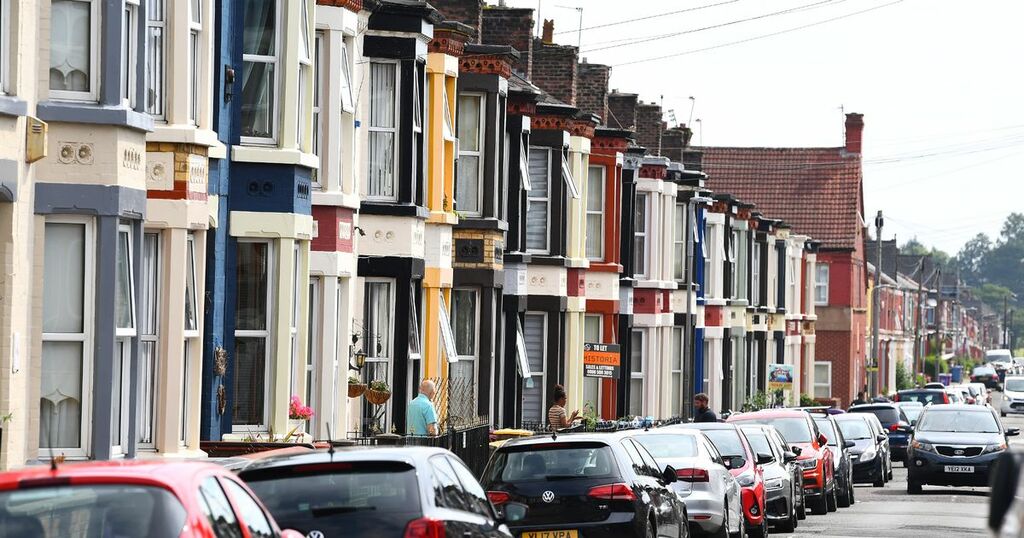 The city benefits socially and of course economically from the thousands of young people who head here to study and live every year.

But for those who live amongst students in communities around the city, there are real challenges.

Those challenges reached new levels at the back end of the last university term, when a combination of the end of lockdown rules and difficulties travelling abroad saw students remain in the city for longer, partying harder than ever.

The ECHO carried a series of reports of people living in areas of high student housing who were driven to despair by round-the-clock noise, anti-social behaviour and rubbish strewn everywhere.

There were high profile incidents like when scores of drunken university rugby players paraded loudly through a quiet residential street, other students were involved in a large food fight in the early hours.

For most residents, it is the loud partying at all hours that has been most troubling, with workers unable to sleep, older people disturbed and families with children continually frustrated.

Areas like Picton in Wavertree or The Dales community off Smithdown Road have faced problems for years, but most agree the end of the last term was another level.

The surge in complaints and reporting of these issues saw police clamp down on problem 'party houses' in the areas in June.

Unfortunately, with the new term set to begin soon, new students have already moved in and there are some worrying signs for those living around them.

Sarah Maclennan is certainly not anti-student, in fact her job as a head of department at Liverpool John Moores University sees her work with them each day.

But having lived in The Dales for the past five years she is at her wits end and said that the problems have continued across the summer months.

She said: "In July and August the new tenants who moved in days after the old tenants moved out started having parties.

"Last Saturday, I asked the tenants of one of the 'party houses' to go inside from the back yard, stop shouting and turn down the music.

"The tenant said their landlord had marketed the house to them as 'a student house in a student street' which maybe explains why we've been experiencing anti-social behaviour for the past 5 years.

"The same house had an 18th party 2 weeks earlier. At 3am I was banging on their door begging them to turn down the music. In Aug, next door to that house had a party that finished at 7am. The students there said 'We work at weekends so we have to hold our parties on Mondays.'"

"I've already had to make six complaints since the new tenancy period started about the three houses that back onto mine."

She added: "I have a feeling of dread now to be honest, every September is horrendous."

Maggy Read is a long-term resident of the same area, she says she always tries to welcome new students to the area and form a dialogue with them - but some aren't interested.

She said: "We had an absolutely dreadful three months at the end of last term, it was the worst it has ever been.

"On the night of the Euro 2020 final, I went to bed around midnight and heard lots of noise from the student house at the back of me. I looked out and there was a hot tub in the garden with lots of people shouting and screaming - it was horrendous.

"Some students who live around here are lovely and we always make an effort to say hello and welcome them when they move in, some are really nice - but others who have moved in recently just aren't interested and the noise is already shocking from that house.

"I'm now again at the point where I am going to bed wondering if I will get any sleep, at times during the last term I was so angry, anxious and shattered. I was barely functioning."

Laura Robertson-Collins is one of the councillors representing The Dales area, which is part of her Greenbank ward.

She has been supporting residents on these issues for years, but says a perfect storm occurred at the end of the last term.

She said: "Covid and its effect on the annual 'student cycle' exacerbated the issue considerably.

"Students with reduced opportunities to travel abroad or work have understandably stayed in their term-time accommodation for the summer so local people have not had the normal 'quiet times' of July and August this year.

"Longer-term residents are rightly worried that no new measures have been put in place to deal with problems, and with existing resources not enough to deal effectively with this they are rightly concerned about the new academic year. There are few sanctions for students who cause upset for neighbours - and none for the landlords making vast profits from this."

The Dales isn't the only area where local residents are struggling with the influx of student housing and the problems that can come with it.

A short distance away in the Picton area of Wavertree, locals are equally apprehensive about what is to come - with some of those same issues already surfacing.

Radio Merseyside presenter Ngunan Adamu lives in the area and spoke out several times in the summer about the antisocial behaviour she was experiencing.

Ahead of the new term, she said: "Local people are very concerned, we really can't go back to having 24 hour parties and screaming in the area again., our mental health was seriously affected.

"Another worry is the mess and the lack of parking in the street, not being able to park outside of your own home is crazy, especially when you're working a late shift. Already the road is filthy from building work and the new students moving in leaving Ikea packages outside so the worry has already started to be honest."

"A lot of our neighbours are elderly so this is a massive worry, they get anxious when there are large groups walking down the road, our street just seems to be a student village which is great for the students as they a good support network but not great for the residents."

Ngunan said locals have reported a few late parties already but said things did calm down after the area's police inspector visited the houses involved.

So what should be done? For most experiencing these problems, it is the universities that need to do more.

Sarah Maclennan said: "In freshers week and at other 'high risk' points (eg Halloween) I'd like a task force of security guards and student union reps from the universities patrolling the area and speaking to the crowds of students who move noisily through the streets, knocking on doors of the party houses and explaining the potential repercussions of antisocial behaviour.

"I think there needs to be a strong message of zero tolerance from the start of term."

She said she would also like to see the landlords and owners of houses that are repeat offenders punished and an online reporting mechanism to make it easier for local people to register complaints.

Ngunan Adamu added: "We want the Universities to be supportive, to use social media to send a clear message that they are working with the council and the police as well as using other methods."

For Maggy Read it is vital that residents are involved in this process.

She said: "We have been promised actions and campaigns before that haven't happened, I think its important that residents are part of this."

Cllr Robertson Collins wants to see more action from the universities - but also says far more should be done to hold landlords to account.

She said: "I am asking three things of the universities - and in particular University of Liverpool who have so many out-of-city 'customers' here.

"First to make it fully clear to all their students that they will be living in or near established and diverse neighbourhoods, and they need to be responsible members of these communities.

"Second, if they do not behave with respect here then the universities should apply sanctions. And third, the universities must proactively investigate when complaints are made to them - they should know where their students live- and not keep referring complaints back to our over-stretched council staff."

On landlords, she added: "Student landlords make vast profits from this type of private renting: they pay no Council Tax, and their tenants' rent is guaranteed by the parents.

"Such advantages to landlords should bring them increased responsibility for their tenants' behaviour. Landlords of course do not live in the terraced streets they own property in so do not have to hear noise all night or live with litter and over-flowing bins that such density of population brings.

"Student landlords should all be licensed by the council, currently the Tory government has not agreed a new comprehensive scheme in Liverpool so only larger properties are licensed, and they should pay a local business tax as their tenants are exempt from Council Tax."

Responding to the concerns and complaints, the University of Liverpool said it is listening to residents and will use these accounts to when working with students on these issues this year.

A University of Liverpool spokesperson said: “We know that our student community values our vibrant and diverse city and its communities.

“There are, of course, times when the concentration of people enjoying a new experience can cause issues – and this is something we are working hard to alleviate.

“The input of local residents into this process has been incredibly valuable and this is something we will build on in the coming year, especially through the newly appointed Off-Campus Student Coordinator we share with other city universities.

“We are planning to incorporate a number of resident suggestions into our work with students this year, including launching a wide-ranging communications campaign which will seek to encourage students to integrate more fully into their new communities.

"This will involve awareness raising of community issues, our Student Community Pledge which all students will be asked to sign; and connecting more of our students with local volunteering opportunities.”