By Chad Terhune and Lisa Girion

For the first time in nearly 50 years, the U.S. Food and Drug Administration examined asbestos testing for talc powders and cosmetics at a hearing on Tuesday, after traces of the known carcinogen were found in several such products, including Johnson & Johnson's Baby Powder.

Citing those FDA findings, some U.S. lawmakers and consumer advocates have called for stricter safety regulations to protect public health.

J&J, the market leader in talc powders, has defended the safety of its talc. The company said tests by labs it hired found no asbestos in samples from the same bottle the FDA examined - except for some the company attributed to contamination from a laboratory air conditioner.

In a statement on Tuesday, the company said it looks forward to the FDA's "thorough review of the most effective and reliable ways to test for asbestos in cosmetic talc."

The hearing on asbestos testing in talc, the FDA's first since 1971, focused on testing standards recommended by a panel of government experts. The recommendations, published last month, embrace positions held by public health authorities and experts for plaintiffs who in lawsuits allege that contaminated talc products caused their cancers.

An industry trade group criticized the recommendations, saying they would not improve product safety.

For decades, the cosmetic talc industry has largely been allowed to police itself with little FDA oversight. Although talc and asbestos are similar minerals often found together in the ground, the FDA has never required manufacturers to test for the carcinogen.

One of the most significant recommendations from the expert panel is that mineral particles found in talc products small enough to be drawn into the lungs, even those the industry would not technically categorize as asbestos, should be counted as potentially harmful.

In its report, the panel said both asbestos and look-alike minerals are suspected of causing "similar pathological outcomes," so the "distinction is irrelevant."

At Tuesday's hearing, a government toxicologist said a wide range of spear-shaped mineral particles - including but not limited to asbestos - can trigger the development of cancer and should be part of any new testing regime.

Christopher Weis, a senior advisor with the National Institute of Environmental Health Sciences, said research has shown that conventional testing methods have failed to detect the full range of hazardous fibers, known as elongated mineral particles, or EMPs.

The process of milling talc for powders and cosmetics is known to break down any contaminants into small EMPs.

"All EMPs have the ability to trigger" development of cancer and other diseases, Weis said at the FDA hearing. "Short EMPs are not conventionally counted or included in lab reports. As a toxicologist, this is unacceptable."

"Counting all (elongated mineral particles) would provide misleading reports, suggesting the presence of asbestos when none exists," Pollak said at the hearing. "The key to effective testing is identification of asbestos, not harmless minerals."

Scott Faber, senior vice president for government affairs at the Environmental Working Group, urged the FDA to endorse the more rigorous testing methods and said the agency should add a warning label to talc products so consumers are aware they may contain asbestos.

"It’s time to end the honor system which has failed consumers for so long," Faber said at the hearing. "Let’s not wait another 50 years to finally protect consumers."

The U.S. Occupational Health and Safety Administration and the Environmental Protection Agency have limited exposure to asbestos on the job and in the air to reduce cancers since the 1970s, when the hazard was well established. A Reuters report in December (https://www.reuters.com/investigates/special-report/usa-health-fda-talc) showed that, during the same period, the FDA downplayed health concerns, including possible asbestos contamination, in talc powders and cosmetics and repeatedly deferred manufacturers.

Dr. Linda Katz, director of FDA's office of cosmetics and colors, said the panel of government experts from FDA and other agencies will continue studying these issues and plans to publish a white paper at some point. The FDA has not announced a timetable for deciding whether it will pursue new rules on testing.

The increased scrutiny on this issue follows a 2018 Reuters report (https://www.reuters.com/investigates/special-report/johnsonandjohnson-cancer) which showed that although J&J knew for decades its raw talc and powders sometimes tested positive for asbestos, the company did not report those findings to the FDA. 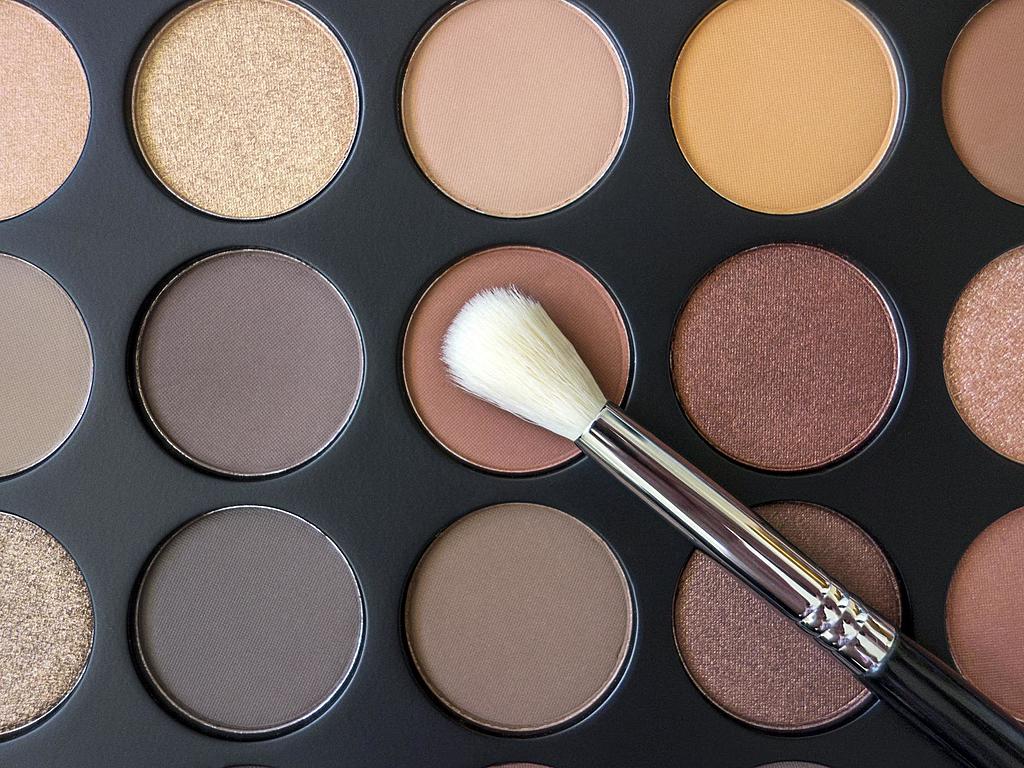 The Independent UK
One subscription that gives you access to news from hundreds of sites
Commentary: The carcinogens in kids' products
The eye shadow kit for children, "Princess Girl's All-in-One Deluxe Makeup Palette," is a talc-based makeup product. It includes a…

Johnson Johnson JNJ.N was ordered on Thursday by a New Jersey state jury to pay punitive damages of $750 million…

Kenya, South Africa and Zimbabwe are leading in new cancer cases in Africa. In 2018 Kenya was reported to have…