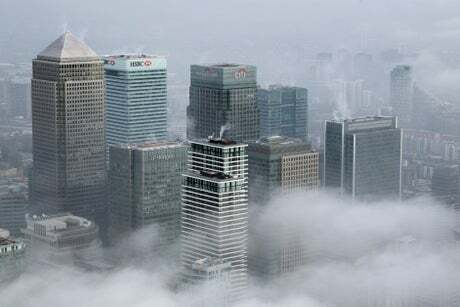 The UK’s financial watchdog has rebuked three unnamed City traders for alleged market manipulation before and after the Brexit referendum.

The Financial Conduct Authority (FCA) issued a warning notice on Friday against three unnamed traders at an unnamed bank.

The FCA said the individuals had ‘spoofed’ futures markets before and after the UK’s Brexit vote in the summer of 2016. It was not immediately clear if the activity had any direct link to Brexit-exposed assets or if the timing was simply coincidental. Some assets — such as the British pound — experienced huge swings in value around the timing of the Brexit vote.

‘Spoofing’ involves placing large buy or sell orders at an exchange without intending to execute them. The spoofer cancels the order before it goes through but after other market participants have had the chance to see it. The FCA said the practice gives “false and misleading signals and a false or misleading impression as to the supply or demand of the futures”. These false signals can push other traders and investors to make buy and sell decisions, which can influence price. Spoofing is illegal, although traders can have legitimate reasons to cancel orders.

The FCA said the alleged manipulation happened during June and July 2016 around the time of the UK’s referendum on membership of the European Union. Britain voted to leave the EU on 23 June 2016.

The trio of traders spoofed the market individually and in cooperation with each other, the FCA said. The alleged impropriety happened during the normal course of their jobs at the bank.

The warning notice follows an internal investigation but comes before an official ruling from the FCA’s decision committee, which could decide to take punitive action. The individuals can also make representations to the committee and the warning could yet be reversed.