The current holders up against the competition’s most successful ever team - Barcelona and Lyon go head-to-head this evening in the Women’s Champions League final.

Barcelona cruised to victory 12 months ago, beating Emma Hayes’ Chelsea side 4-0, and they’ll now be looking to back that up at the end of another stellar season. A romp to the league title saw a perfect 30 wins from 30 matches, with 159 goals scored and just 11 conceded.

It’s a daunting task ahead for Lyon, though history is on their side. The most sixth of their seven Champions League successes came in 2019, when beating Barcelona 4-1 in Budapest.

The Spanish side are a very different proposition now though, and they go into today’s final as the favourites to defend their European crown.

Where to watch Barcelona vs Lyon

TV channel: The game will be broadcast on ITV 4, with coverage getting underway at 5:30pm. 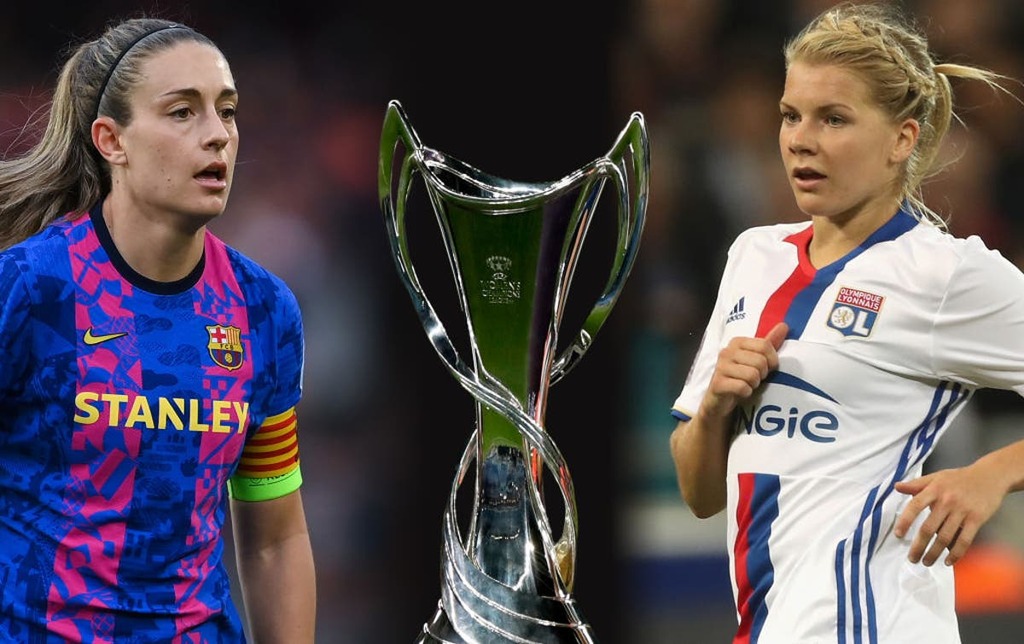 Barcelona vs Lyon live stream: How to watch Women’s Champions League final online and on TV tonight
Everything you need to know ahead of the final in Turin

The Independent UK
One subscription that gives you access to news from hundreds of sites
Is the Women’s Champions League final on TV tonight? Kick-off time, channel and how to watch Barcelona vs Lyon

Everything you need to know ahead of the final in Turin

The Independent UK
Liverpool vs Wolves live stream: How can I watch Premier League game live on TV in UK today?