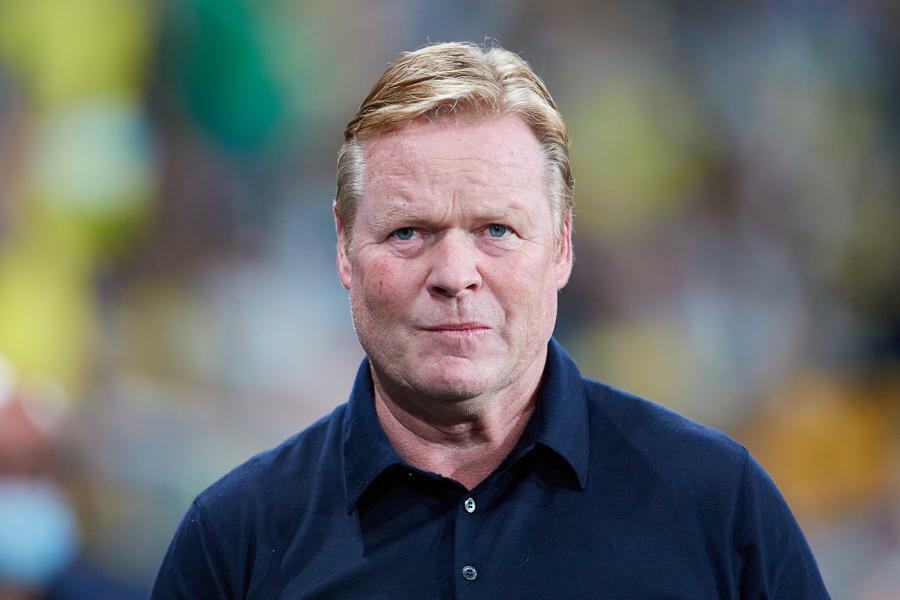 By the time FC Barcelona return to action on Sunday, they will have been away for just over a fortnight since the 2-0 defeat at Atletico Madrid summoned them to ninth place in the La Liga table.

Coming up until Halloween night at the end of October though are a couple of weeks that will determine their short and long-term future, with the 17th of the month the first important date.

In the evening, head coach Ronald Koeman and his men have the first of three assignments that could determine whether the head coach stays on in the dugout or not.

Barca receive a Valencia outfit just one spot higher than them on a domestic front in a late night fixture at the Camp Nou, and vital decisions must also be made by the socio club members as to whether a $1.76bn loan should be greenlit to construct the new Espai Barca complex that includes a new stadium.

In the case of their approval, work would begin in the summer and the Blaugrana will relocate to the Johan Cruyff stadium set to be expanded from a 6,000 to 50,000 capacity.

A few days later on October 20, the Catalans again play host to their opposition. This time round, however, it is Dynamo Kiev who head to the region's capital with Barca looking to get their first win in the Champions League following 3-0 defeats to Bayern Munich and Benfica.

If they lose, Barca can pretty much kiss their chances of advancing to the knockout phases goodbye, and would struggle to make even third place for the Europa League at this rate.

Last but certainly not least with regards to the three litmus tests central to Koeman's continuation is El Clasico. Also played at Camp Nou, a Real Madrid side who have dipped in form too as of late take on their bitterest rivals, and would love to put what could be the final nail in the manager's coffin before he is then dismissed.

On the following Thursday and Sunday, it is an away trip to Rayo Vallecano in store before Alaves at home, for what should be relatively easier tasks.

Striker Sergio Aguero should have also made his debut, and could have been joined in a goal-starved attack by a starting Ansu Fati and possibly even Ousmane Dembele.