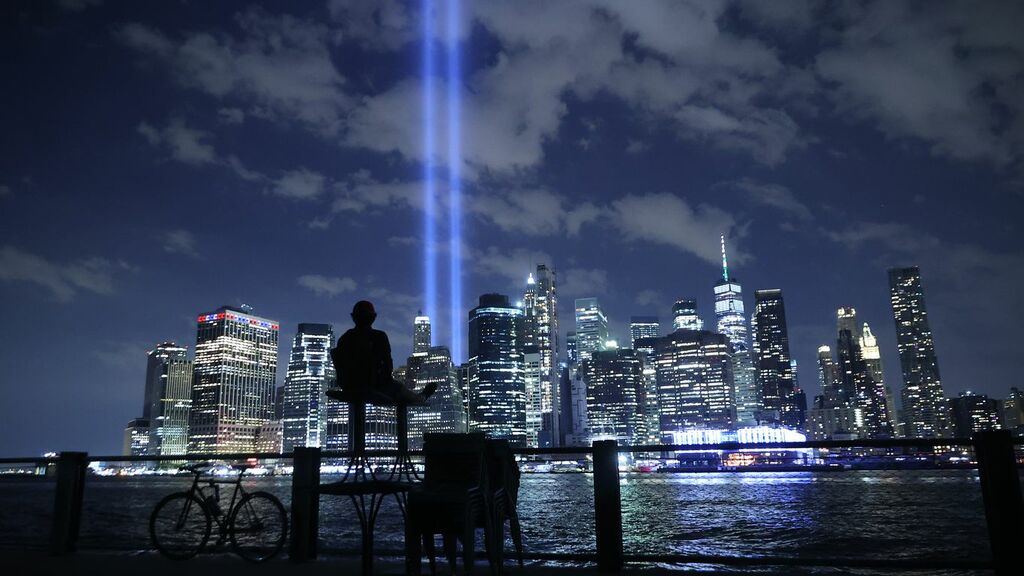 The FBI released late Saturday a newly declassified document related to its investigation into the planning of the 9/11 attacks and the alleged role of Saudi Arabia's government.

Why it matters: The FBI's publishing of the document on the 20th anniversary of the terrorist attacks is expected to be the first of several such records to be released, following President Biden's executive order last week directing details to be declassified after calls from victims' families.

The big picture: The heavily redacted document from 2016 includes details of the FBI's investigation into the support Saudi hijackers received in the lead-up to the Sept. 11, 2001, attacks. Most of the hijackers were from Saudi Arabia.

Of note: The FBI report features a 2015 interview with a U.S. citizenship applicant who previously worked in Saudi Arabia's consulate in Los Angeles and who had previously had contact with Saudi nationals that investigators believed had provided "significant logistic support" to Hazmi and Mihdhar.

What they're saying: Terry Strada, whose husband, Tom, was killed in the attacks, said in a statement that Saudi Arabia's ruling royal family must "own up to its officials' roles in murdering thousands on American soil" following the release of the FBI document.

For the record: The Saudi government did not immediately respond to the report, but its embassy in Washington, D.C., said in a statement last week that it welcomed the declassification of 9/11 documents to "end the baseless allegations against the Kingdom."

Read the report, via DocumentCloud: