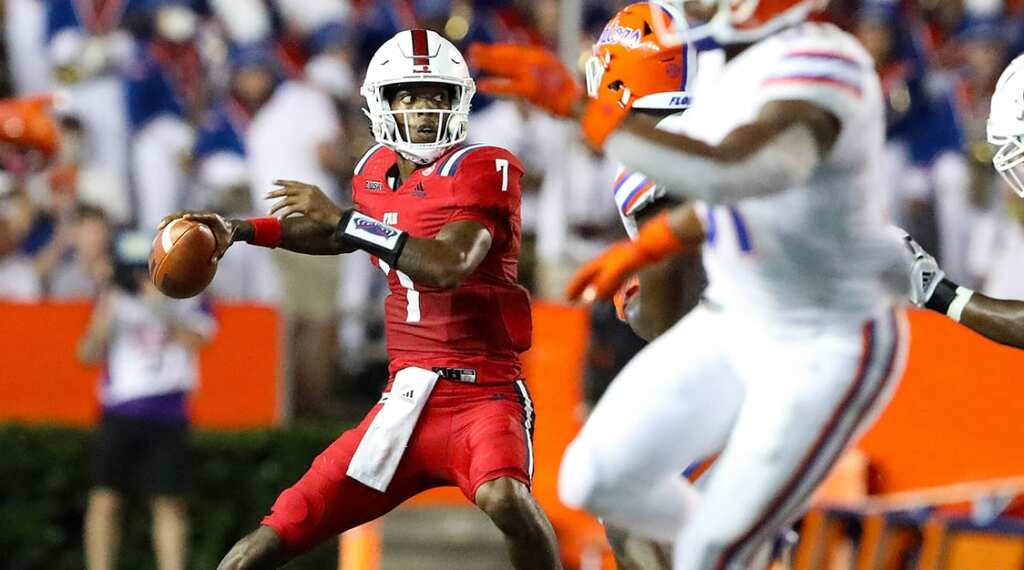 FAU quarterback N'Kosi Perry has signed what is believed to be the first ever NIL deal with a beer/liquor organization for a college athlete in an agreement with Islamorada Beer Company, the company announced Wednesday.

"We are happy to announce, Islamorada Beverages is the first alcohol company to endorse an NCAA Athlete through the NIL," the announcement read.

Perry, 23, is a graduate student and spent four years with at Miami. He threw for 2,484 yards and had 24 touchdowns to go along with 10 interceptions during his time with the Hurricanes.

In his first game with FAU this season, Perry threw for 261 yards and one touchdown on 19-for-33 attempts in the 35–14 loss to Florida. He was also sacked six times.