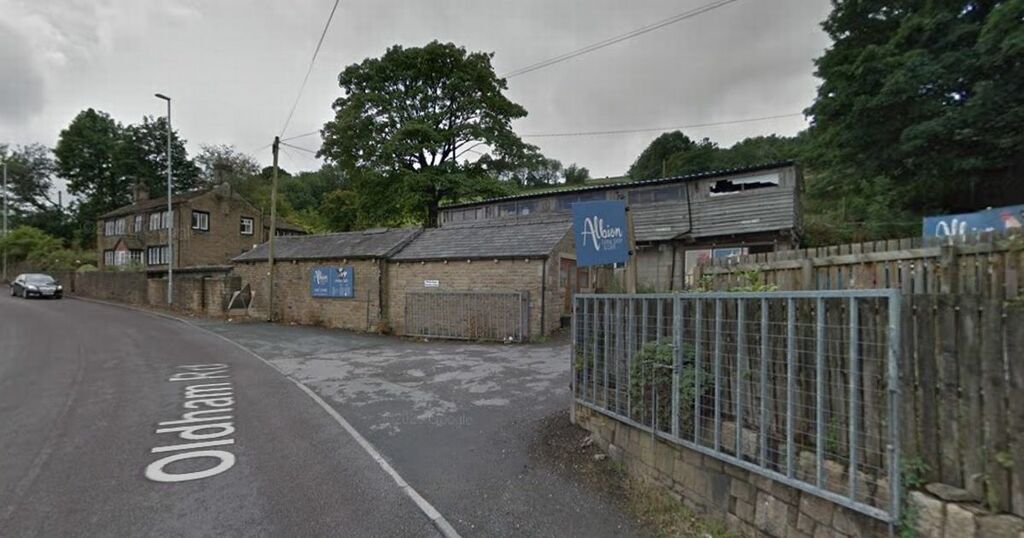 A popular farm shop and cafe has pleaded with customers to be "patient" during the ongoing hospitality staffing crisis - after two "extremely rude" customers slammed the business for allowing trainees to work at the weekend.

Staff at Albion Farm Shop in Saddleworth were so upset by the behaviour of the customers on Saturday that they took to social media to ask patrons to be understanding of the staffing crisis that the entire hospitality industry is currently facing.

Headlining the statement: "The whole world is short staffed... Please be kind to those who showed up", bosses explained that they currently have new staff in training and "learning under pressure as they go along".

READ MORE : Warnings over a pumpkin shortage this Halloween

They have asked for customers to "please be patient if we have a smaller menu on that day, and slower service than you are used to receiving from us."

Explaining the situation, the post continued to say: "Today we had 2 very unpleasant customers who were extremely rude to members of our staff, rudely telling us that we shouldn't be allowing staff to work whilst they are being trained.

"But it was actually two gentlemen who stepped in and humorously defended our staff who left the biggest impression on us today, and we can't thank them enough for making us smile instead of burst into tears."

The family-run farm shop and cafe is a popular visitor destination in Delph, boasting a butchery, deli, cafe and ice cream - with panoramic views across Delph, Dobcross and Lydgate from its outdoor seating area.

Owners of the Oldham Road cafe have shared that they are having to close on two extra days this week - on Wednesday and Thursday - as they attempt to cope with upcoming staff holidays and bringing new team members into the business.

And they have pleaded with customers for "continued kindness" while they try "to get back to some sense of normality".

The post added: "In the next couple of weeks we will be asking customers to remain patient whilst we undergo training with new members of our cafe staff and have another chunk of staff holidays coming up.

"We do see the light at the end of the tunnel, but it is a couple of weeks away so your continued kindness and support really does mean the world to us."

Followers of the Albion Farm Shop Instagram and Facebook pages sent their messages of support and slammed the "rude" customers for their actions.

One said: "People seem to forget that we all had to start somewhere!" While another agreed saying: "Everyone has to learn and you don’t need rude and unpleasant customers #BeKind."

A third added: "How on Earth can people learn if they're not trained on the job? Some people have no idea! You're doing a great job."

While a fourth said: "Unfortunately people have no patience nowadays and the only way to learn is actually on the job.

"I hope the people who were training weren't put off and continue to do a marvellous job as you all do."

Last month Greater Manchester's night time economy adviser Sacha Lord spoke out about the staffing issue across the hospitality industry which he said is now getting "ridiculous".

Many restaurants, bars and cafes across the region are having to reduce their opening hours or close entirely to cope with the lack of staff needed.

He told the MEN at the time: "It's fire fighting like I've never seen before.

"The staffing issue now is ridiculous, it's not just about the pingdemic, we're now fully seeing the effects of Brexit and all those people who have lost confidence in the industry they have got other jobs.

"I'm not just talking about waiters and waitresses, it's security, it's management, it is really, really tough out there."