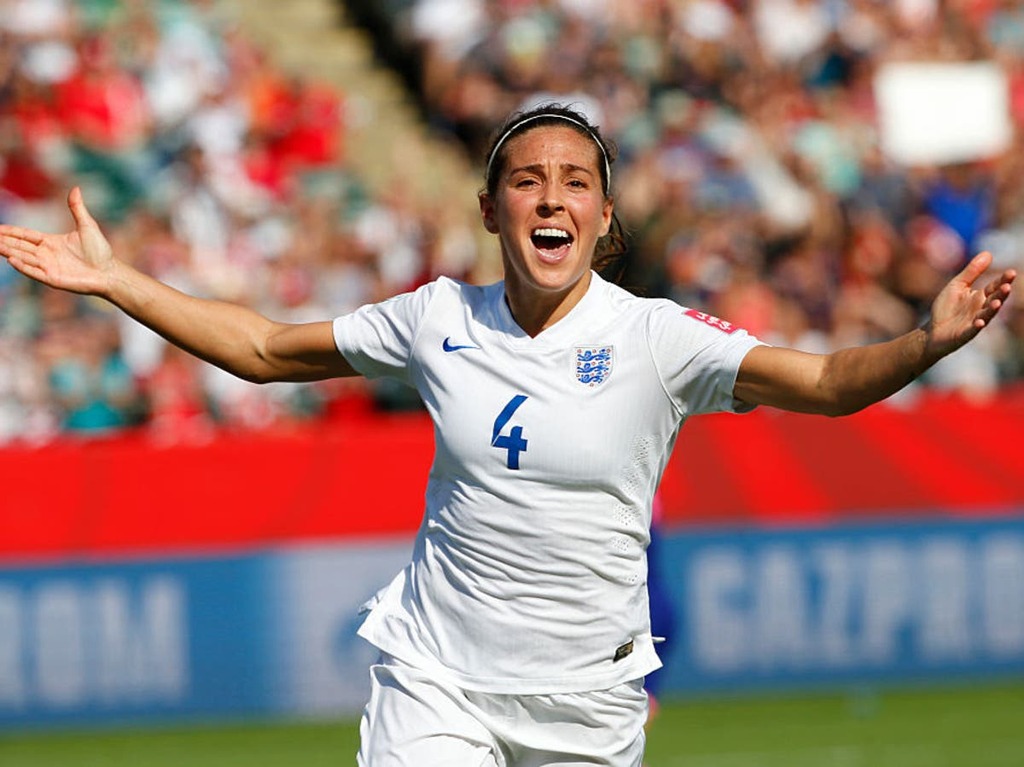 England’s most-capped international Fara Williams has become the first player to be inducted into the Women’s Super League Hall of Fame.

The Football Association has announced that the 37-year-old has been recognised for her achievements in the competition and impact in the women’s game overall.

Williams, who earned 172 England caps, retired earlier this year after a glittering career that spanned more than 20 years.

The midfielder won two WSL titles during her time at Liverpool and also played in the league for Everton Arsenal and Reading. Other achievements included winning two Women’s Premier League Cups and two FA Women’s Cup, while she also played at four Euuropean Championships and three World Cups.

“Induction into the Barclays FA Women’s Super League Hall of Fame is the highest individual honour offered by the league and I’m delighted that Fara is our first inductee,” said Kelly Simmons, chair of the hall of fame panel.

“She’s one of those players that can do something special when you least expect it, and because of that, as well as having been an ever present in the Barclays FA Women’s Super League prior to her retirement, the panel was unanimous in her being inducted.”

Three more players are due to be inducted over the course of Wednesday and Thursday.