Over the weekend, 250 people pushed themselves — and a wheelbarrow — to their limits in the searing Far North Queensland heat.

The Great Wheelbarrow Race is one of Australia's most unique fundraisers and returned on May 20 after a two year hiatus due to COVID.

The event involves teams of up to 10 people running across the Atherton Tablelands, inland of Cairns, while pushing a wheelbarrow.

First held in 2007, the 140 kilometre race is run in a relay format over three days.

On day one, competitors travel from Mareeba to Dimbulah (42km), day two is held between Dimbulah and Almaden (65km), and day three takes in Almaden to Chillagoe (33km).

In 2004, as a tribute to the early pioneer miners who would cart their possessions across the region in a wheelbarrow, the road between Mareeba and Chillagoe was named the Wheelbarrow Way.

Chairman of The Great Wheelbarrow Race committee Locky Bensted said it was important for the event to return to the Far North calendar.

"To be able to bring 250 plus people to a community and know that the teams will spend money in these small western towns, is important for their survival.

"It also opens up the area for future tourism after people pass through, they want to come back and they tell their friends."

Since 2007, The Great Wheelbarrow Race has raised more than 2 million dollars for numerous local charities.

Mr Bensted said one of the most unique aspects of the event was that each team could nominate a charity to support.

One of the oldest teams to compete was Dad's Army, whose participants boasted an average age of 71.

Captain Gary Morgan said the group raised money for Mareeba Hospital and 2022 was the eighth year the men had competed.

"We all used to meet at the local gym and one day someone suggested we should do the wheelbarrow race, so we gave it a go and we have loved it ever since.

"We love the camaraderie and the mateship that we get from doing something like this."

One of the youngest teams to compete was the Woree Warriors, made up of Indigenous high school students from Cairns.

"Our team is made up from a group of boys from the Woree Clontarf Academy," said captain Azariah Gutchen.

"It's a three day race so I hope that they learn to take care of each other and have each other's back while on the road.

"Seeing all of the teams get into the spirit of the weekend after a two-year absence was amazing," he said.

"Now we are looking forward to 2023 which will be our 20th anniversary run."

Rusty Wheels was the overall winner of the race with a time of seven hours, 20 minutes and 28 seconds and and average speed of 19.07 kph.

Wheelin' for Willy won the fundraising category after receiving $33,740 in donations to go to Ingham Palliative Care. 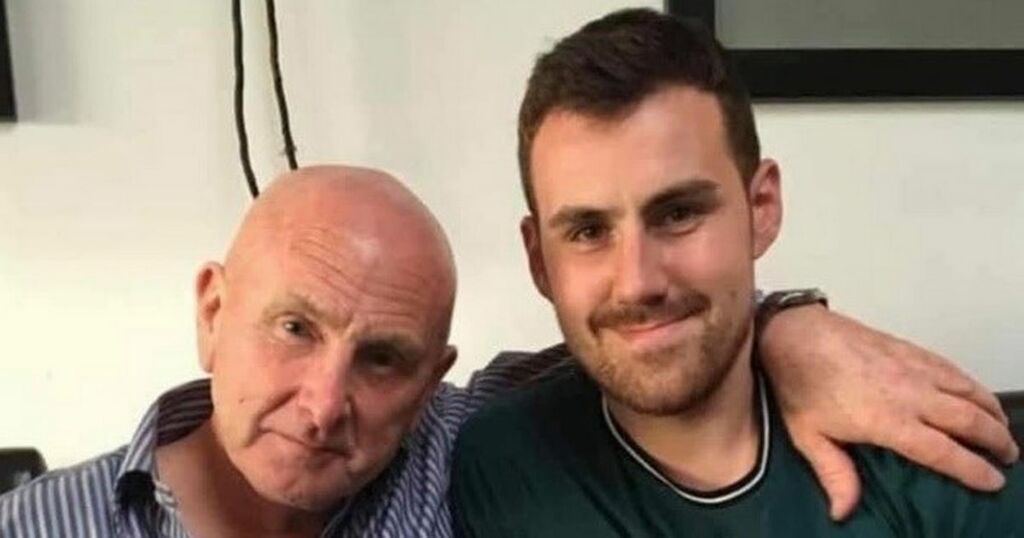 Pals' tribute to Gateshead father and son who took their own lives within ten days of each other
Wayne Mitchell, from High Spen, Gateshead, took his own life in 2020 after the tragic suicide of his beloved son…

Chronicle Live
One subscription that gives you access to news from hundreds of sites
Federal election: Anthony Albanese sworn in as Prime Minister ahead of Quad meeting, Josh Frydenberg concedes Kooyong to Dr Monique Ryan — as it happened

Dr Monique Ryan thanks a "respectful" Josh Frydenberg after he conceded the race for the seat of Kooyong. The former…

ABC News
Election 2022: 24 key seats to watch tonight ahead of an election result

Polls have closed in the eastern states and the counting has started. Keep an eye on these key seats which…