Stephen Leonard Mitchell, 55, has pleaded not guilty to seven charges alleging he committed acts of indecency against three girls he coached in the 1990s and 2000s.

The allegations relate to incidents that are said to have occurred in the ACT and overseas.

Mitchell was granted bail when he first appeared in the ACT Magistrates Court in February.

When the 55-year-old faced court again on Monday morning, prosecutor Andrew Chatterton said a fourth alleged victim had come forward as a result of publicity about the matter.

As he sought an adjournment, Mr Chatterton added that a detective investigating Mitchell was also hoping to travel to Western Australia to interview a fifth alleged victim.

The prosecutor told the court further charges, likely to be "far more serious" than the existing allegations, were anticipated as a result of the ongoing investigation.

He indicated charges of sexual intercourse without consent and maintaining a sexual relationship with a child were being considered.

Defence lawyer Stefan Russell-Uren consented to an eight-week adjournment, but sought that authorities provide as much of the brief of evidence against Mitchell as possible ahead of his next court date.

Mr Russell-Uren also successfully applied for a relaxation of Mitchell's bail conditions, which now require the 55-year-old to report to police once a week rather than three times.

Mitchell, of Holt, is due to appear in court again on July 18. 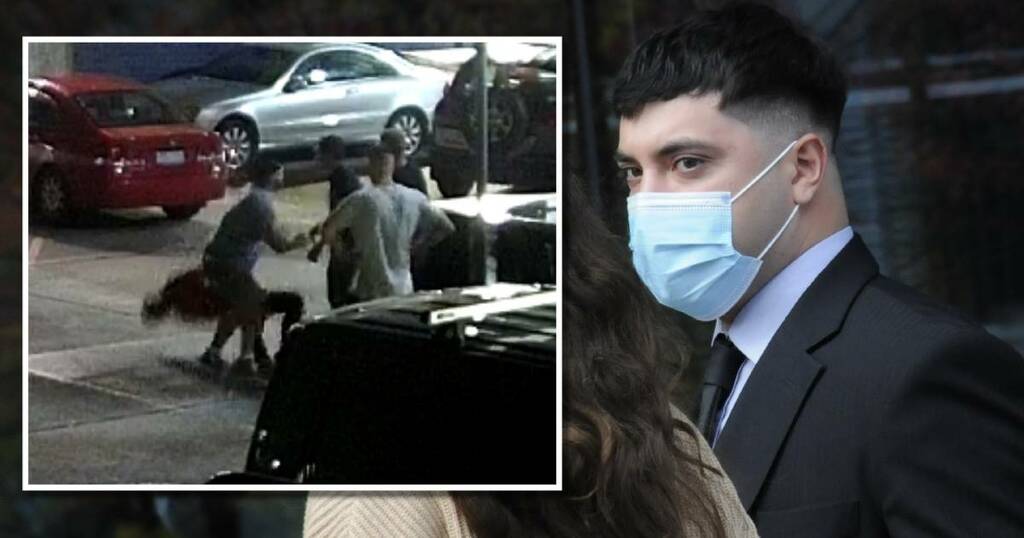 'Society abhors attacks of this nature': Coward punch victim on liquid diet for months
The drunken assailant who put the victim in hospital has been sentenced to a two-year intensive correction order.