Fantasy baseball: 5 pitchers worth adding to replace Max Scherzer on your roster

Things were just going too well for the Mets, weren’t they?

A nice cushion atop the National League East, one of the best rotations in baseball and an offense to match. Something, inevitably, would have to give. Well, that something just happened to be Max Scherzer’s oblique.

On Thursday, New York announced Scherzer would be shelved for 6-8 weeks after he pulled himself from Wednesday’s game following an injury on the mound. Not even 24 hours later, a nightmare scenario emerged: the Mets would now be without Max for two months—all while already down Jacob deGrom and Tylor Megill.

Max’s images showed a moderate to high grade internal oblique strain. A general timeline for an injury of this nature is 6-8 weeks.

It’s especially tough news for fantasy managers who could easily pencil in Scherzer for a quality start with 8+ strikeouts every five days. Now that the NL Cy Young favorite is going on the injured list, here’s a look at some pitchers on the waiver wires who should help in the interim.

There might not be any replacing Max, but these guys can make his absence a little easier to manager.

All roster info via FantasyPros. 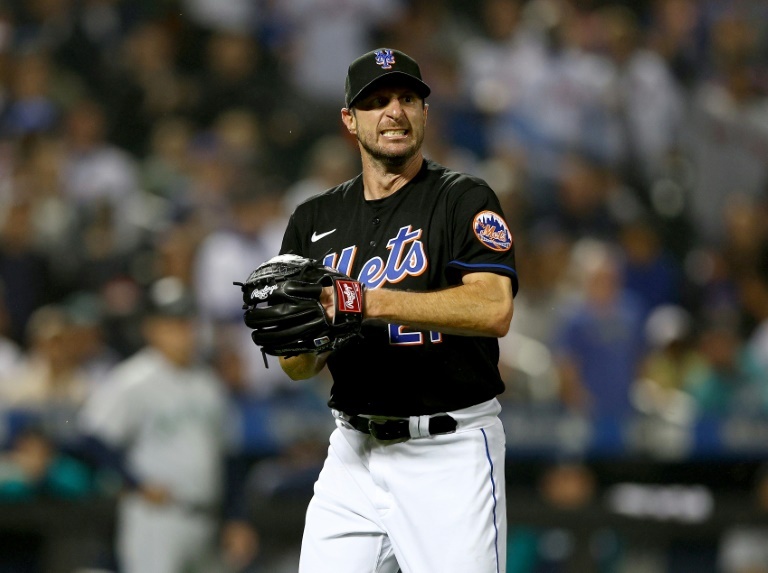