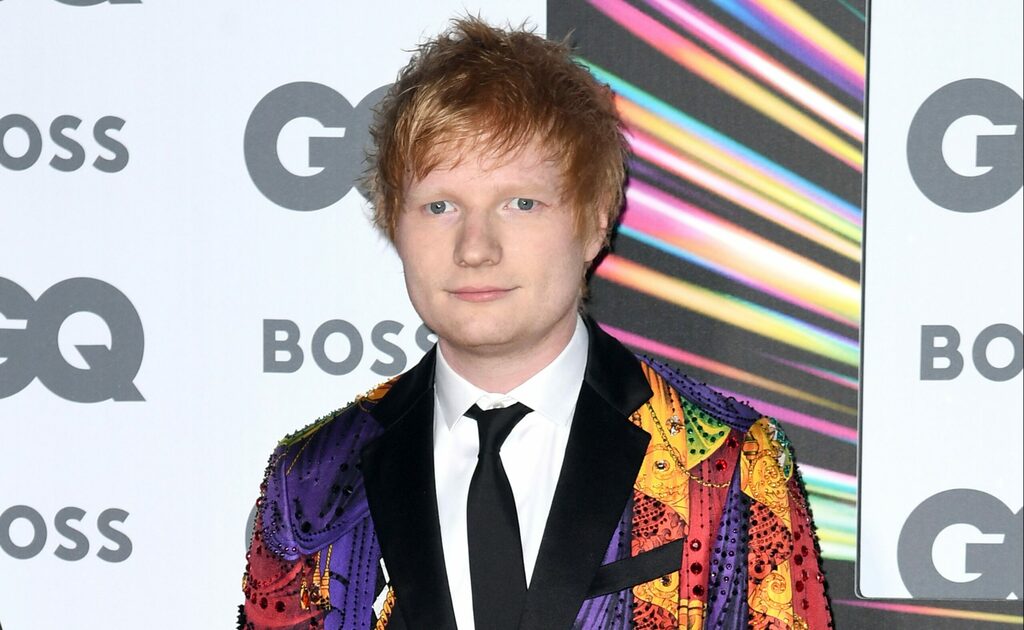 The 2021 NFL season kicks off tomorrow night in Tampa with the Bucs hosting the Cowboys and, as has become tradition, there will be a big party and concert thrown by the NFL before the game.

The NFL seemingly loves to find musical groups/performers that don’t inspire any kind of excitement for an upcoming football game/season. A few years ago they had the band Train perform, which has to be the definition of rock bottom. You guys ready to get pumped up with some… Drops of Jupiter????!!! No, nobody is, NFL.

The league used an goofy graphic this week on social media to announce this year’s big performer who is… Ed Sheeran? Listen, Ed is a very talented fella, don’t get me wrong. But this just feels so random… and so NFL