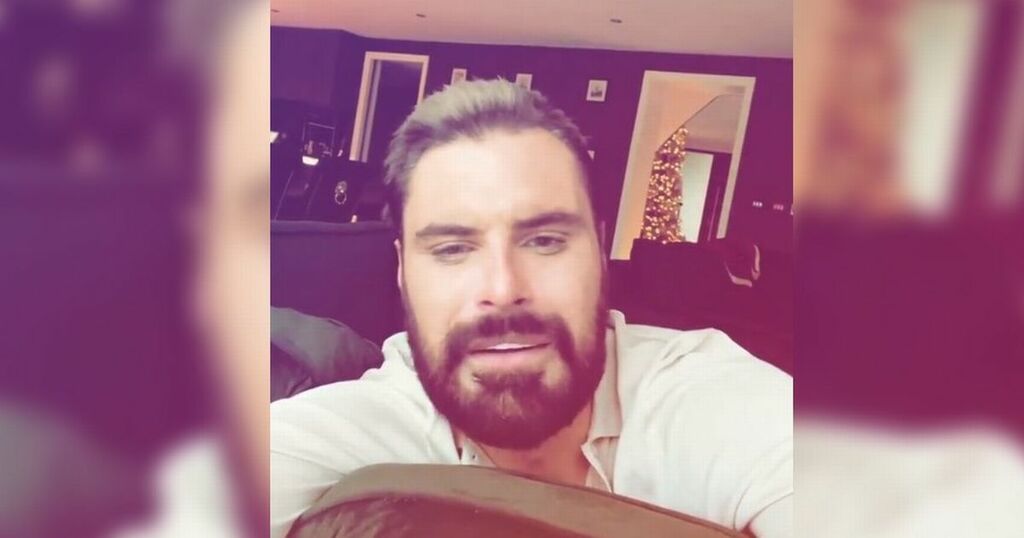 Fans of former X Factor star Rylan Clark have praised him as he made a "bold move" while "taking out some anger".

The guy with the iconic smile shared a post with his 1.6m twitter followers showing him dressed in white clothing covered in wet muddy spatters.

He explained that he had been taking out his anger in a particular way.

Captioning the picture, he said: "Taking out some anger today with the jet washer. Finished now, might take the rest out on the government."

Fans were in shock at the outfit that he had chosen to carry out such a messy job in as they replied to the Tweet.

Ceceb said: "And you chose to wear white, bold move!"

Jac said: "White/light being the optimal choice in clothing for the task!" followed by a crying laughing emoji.

Glenda said: "Jet wash in a white pair of trousers... you’re such a rock star! What a mess... but a good look."

As well as showing he was angry on Twitter, he also shared a post on his Instagram with a quote from Tom Hardy to vent his frustrations.

The image read: "Tom Hardy once said 'stop being so f***ing forgiving with everybody and letting s*** slide every time. People know exactly what they are doing."

He simply captioned it: "Word" while failing to acknowledge what it was that had led to the cryptic posts.