Fans are not happy about the Silent Hill 2 remake rumors

As various rumors regarding Silent Hill‘s revival swirl, fans are hyper-fixating on one project in particular. Yup, the alleged Silent Hill 2 remake by Bloober Team. Just typing out that sentence hurts me as a long-time series fan.

Let me break it down as concisely as possible for anyone unfamiliar with this mess. Silent Hill 2, arguably the greatest survival horror game of all time, might be getting a remake. Not only that, but Layers of Fear and The Medium developer Bloober Team could be behind it. I won’t go into the nitty-gritty, but let’s just say Silent Hill 2‘s story entails some heavy themes regarding abuse, and fans don’t think the studio can do the tale justice.

While it’s slightly unfair to judge any game well before it comes out, I share the apprehension. Imagine if, say, M. Night Shyamalan announced he was remaking The Shining. Absolutely horrific thought, right? Well, this is how Silent Hill fans feel right now.

As is always the case with games industry discourse, everyone is weighing in. Most are unhappy, some supernaturally positive, while others are just posting glorious memes. Let’s take a look at the best reactions below. 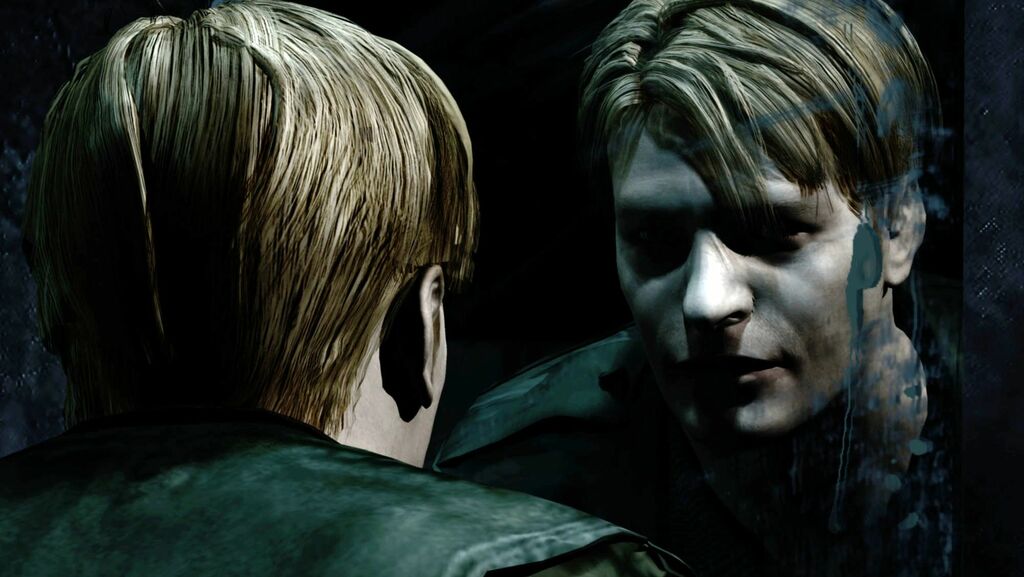 There'll be no shortage of restless dreams in the near future.

Memoria Project is reimagining a classic JRPG in stunning detail.