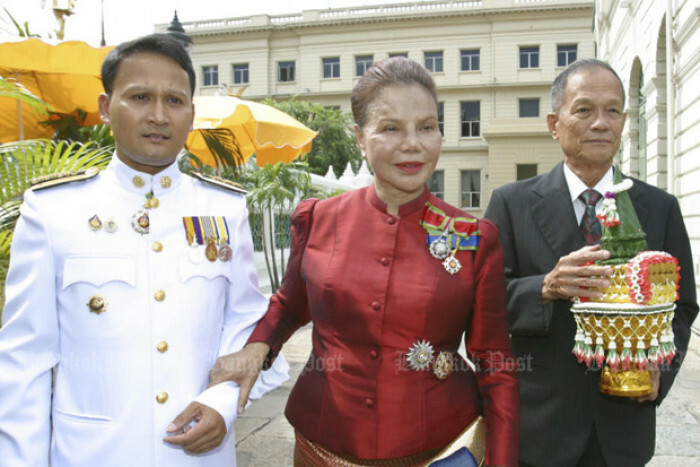 The second child of Thongkham and Khaimuk Siriphaibun, Wimon was born on July 10, 1936 at Chulalongkorn Hospital in Bangkok. She had an elder brother and a younger sister.

After finishing primary and secondary levels at Khemasiri-anusorn School she initially studied law at Thammasat University, but later switched to the faculty of commerce and accountancy. She was a debater at the university and spent much of her time in the libraries, reading.

Wimon opted to complete only her diploma and left the university in her third year to teach at Saint Joseph Convent School, giving classes in Thai and history. While working as a teacher  she also wrote novels.

Wimon later became a full-time novelist under various pen names - the most familiar being Thommayanti.

Among her many novels were Khu Karma, Tawiphop, Dao Ruang, La, Phitsawat and Luad Khattiya.

Wimon was named a national artist in 2012 in the field of literary arts.